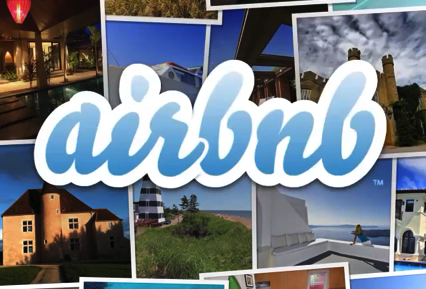 Airbnb is providing legal support for Nigel Warren, a host who recently was fined $2,400 by an administrative law judge. The company, which provides a peer-to-peer marketplace for people to make their homes available to rent to others, says it is committed to fight the ruling “until justice is done.”

To recap, two weeks ago the judge issued an interpretation of the “shared space” exception to New York’s short-term rental restrictions, which found that Warren was in the wrong for making a room in his apartment available for rent on Airbnb. The law in question was originally aimed at landlords who would buy up property to list spaces as hotels, making it illegal for people to rent out space for less than a month.

There were exceptions to the law to allow for shared spaces and occupancy. But though Warren only rented his room three times while he was out of town and had a roommate present the whole time, the judge issued a fine for violating the city’s hotel law.

It was actually Warren’s landlord who was fined, although he took responsibility for it. And, as a result, Airbnb wasn’t party to the case at the time. Now, however, the company is jumping in with support as Warren and his landlord file an appeal in the case.