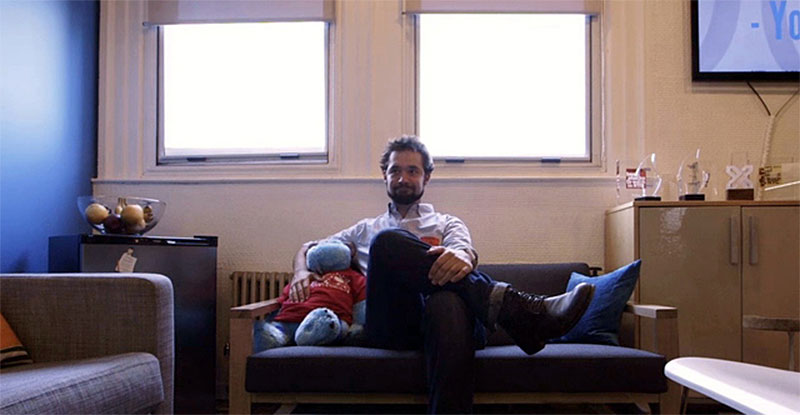 Immediately following the broadcast, we’ll have Alexis (co-founder of Reddit, Breadpig, and Hipmunk) live in studio with our own Nilay Patel and the show’s producer Stephen Greenwood, answering your questions and discussing the show’s roots and motivations. Submit your inquiries in the comments below and there’s a good chance they’ll be answered. We’re also taking questions on Twitter (include #SmallEmpires). See you tonight!

Watch later today at The Verge