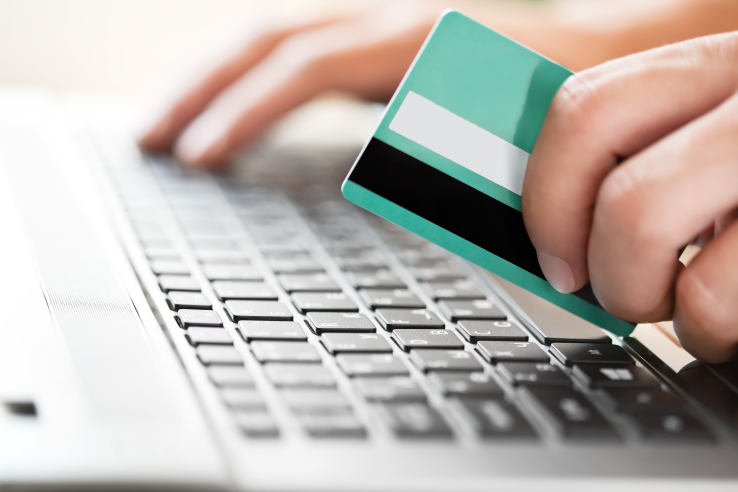 “A team of e-commerce vets is today launching a new service aimed at online retailers called Answerbook which allows companies to better target shoppers with highly personalized emails based on those customers’ website and email interactions as well as their purchase history. The solution today is largely aimed at smaller retailers, like those hosting their sites on e-commerce platforms like Shopify, where they have somewhere between half a million to a million in sales.

However, the company is already talking to larger businesses in an effort to develop an enterprise tier to its service, we’re told.

Answerbook was founded last year by Chris Nguyen and Lee Liu, both of whom have backgrounds in e-commerce and using data for targeting purposes. The two had previously built and sold their recruiting site JobLoft to onTargetjobs in 2007, and then sold dating site Cupid.com to EasyDate. They also founded a social commerce site called TeamSave in 2010.”