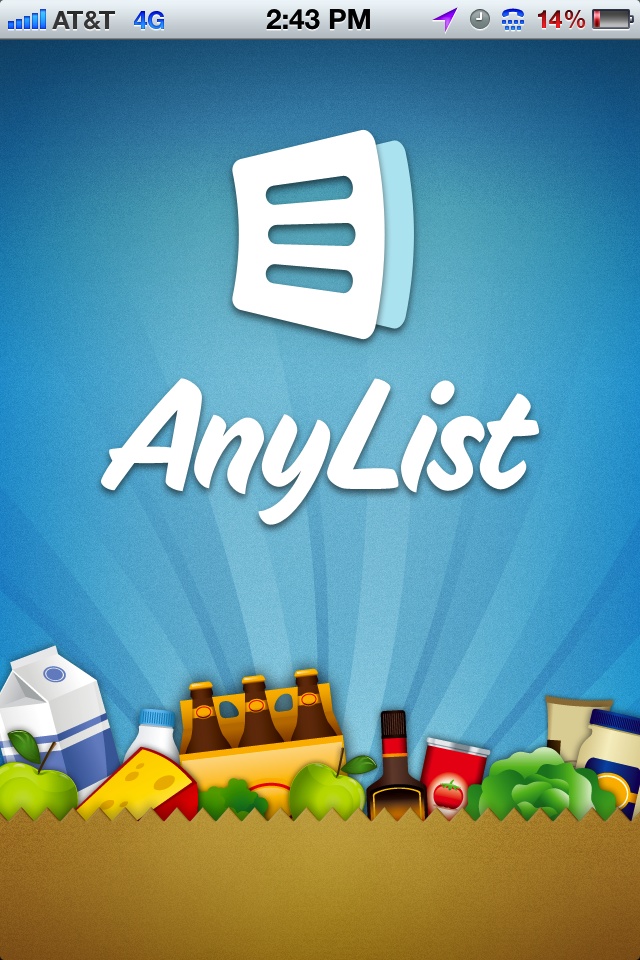 In early 2011, Y Combinator-backed AnyLeaf opened its grocery deal aggregation service to to citizens of the San Francisco Bay Area. Our own Leena Rao (and TC alumnus Greg Kumparak) thought rather highly of it, but it’s been over a year since then and the team behind it has had a change of heart.

Today, the company formerly known as AnyLeaf will be officially relaunching with a new name and a new spin on its original mission. CEO and co-founder Jeff Hunter says the company — now called AnyList — still plans to improve the grocery shopping experience, this time with its thoughtful (and free) iOS-only grocery list app.