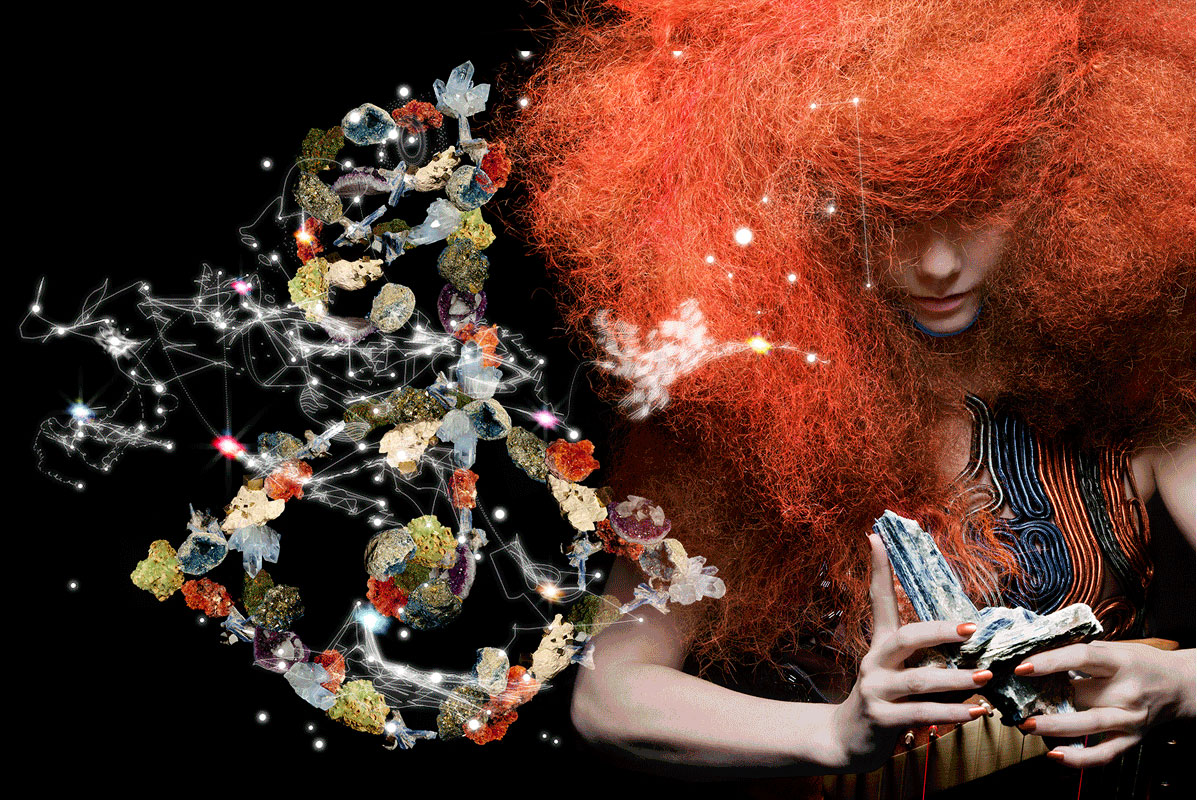 Music and design icon Björk spent two years creating her 11th record, Biophilia, as an “app album” — songs in app form, games, and educational content that can get users involved so they’re not just passively listening.

Though critically acclaimed, there was one major problem with the Biophilia app–Björk fans using Android mobile devices couldn’t experience it. Until today.

The artist finally released an Android version of Biophilia (for $12.99 in the U.S. Google Play store) Wednesday, two years after its iOS release.  So what took so long?

According to Max Weisel, one of the developers of the original Biophilia app for iOS, “Porting Biophilia to a new platform was a daunting task,” because it is a “large suite,” not just a simple, casual game.

Enter Apportable Inc., a San Francisco startup that automates the process of turning an iOS app into an Android app. One of the company’s engineers, Zac Bowling, reached out to Mr. Weisel to see if Apportable could help.  Using Apportable, Mr. Weisel says, he was able to “translate” one of the song-apps on Biophilia to Android, in less than an hour with minimal effort.

Here’s how Apportable makes converting apps a faster and less costly process, according to the startup’s chief executive, Collin Jackson: “We package a mini version of [Apple’s] iOS in with an Android installer, so an application thinks it is running on iOS but is really running on Android instead.”

Instantly cross-compile your iOS app to Android with Apportable