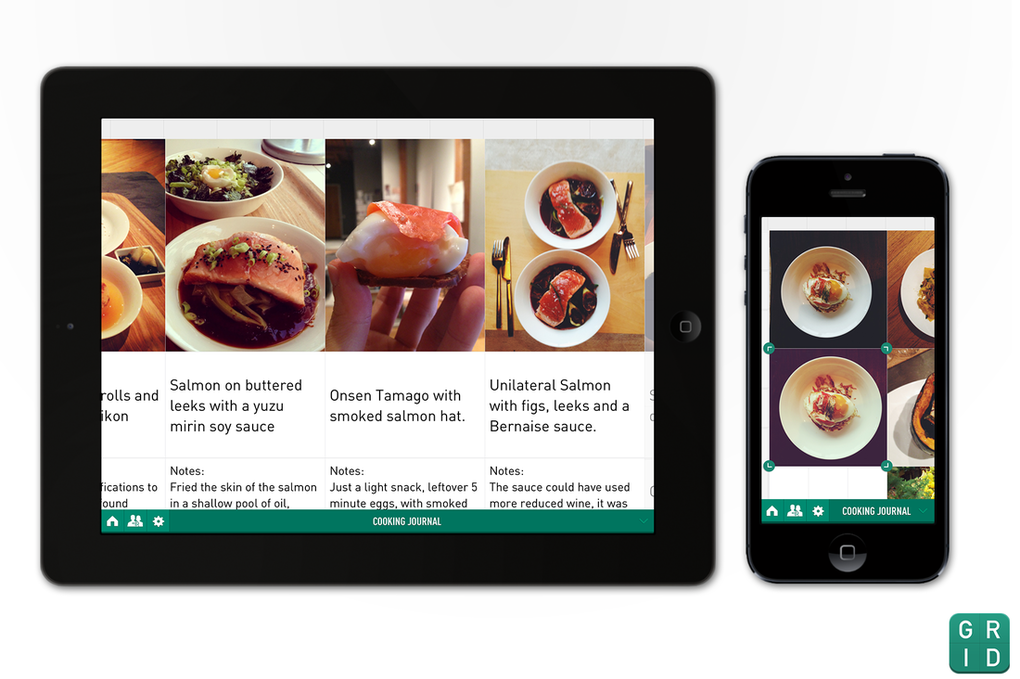 Designer Josh Leong was growing impatient with Microsoft. After spending a few years working his way up the chain from designing icons to helping design Flash Fill, one of Excel 2013’s best new features, Leong didn’t feel like he was making much of an impact. While working on Excel, he stumbled upon a Microsoft research paper titled “Excel: It’s Not About The Math.” It detailed how people all over the world were using Excel for everything from cataloging garage sales to keeping track of entire businesses on Etsy. Beyond that, these people were increasingly inserting images and other kinds of content into their spreadsheets, but with little success. The research paper was, for the most part, ignored. Microsoft’s most lucrative customer, however, is the enterprise licensee, not the craftsman.

“You have to change the foundation and the frame to be able to put in more [than numbers],” Leong says, “to be able to put in all the things the internet gave us over the last twenty years.” In an elevator one day, a senior colleague murmured “I promised myself I’d leave two years ago. It’s been six years.” Several months later, Leong has left Microsoft, founded a company called Binary Thumb, and is today launching his first mobile app Grid for iOS.

Read the full article at The Verge