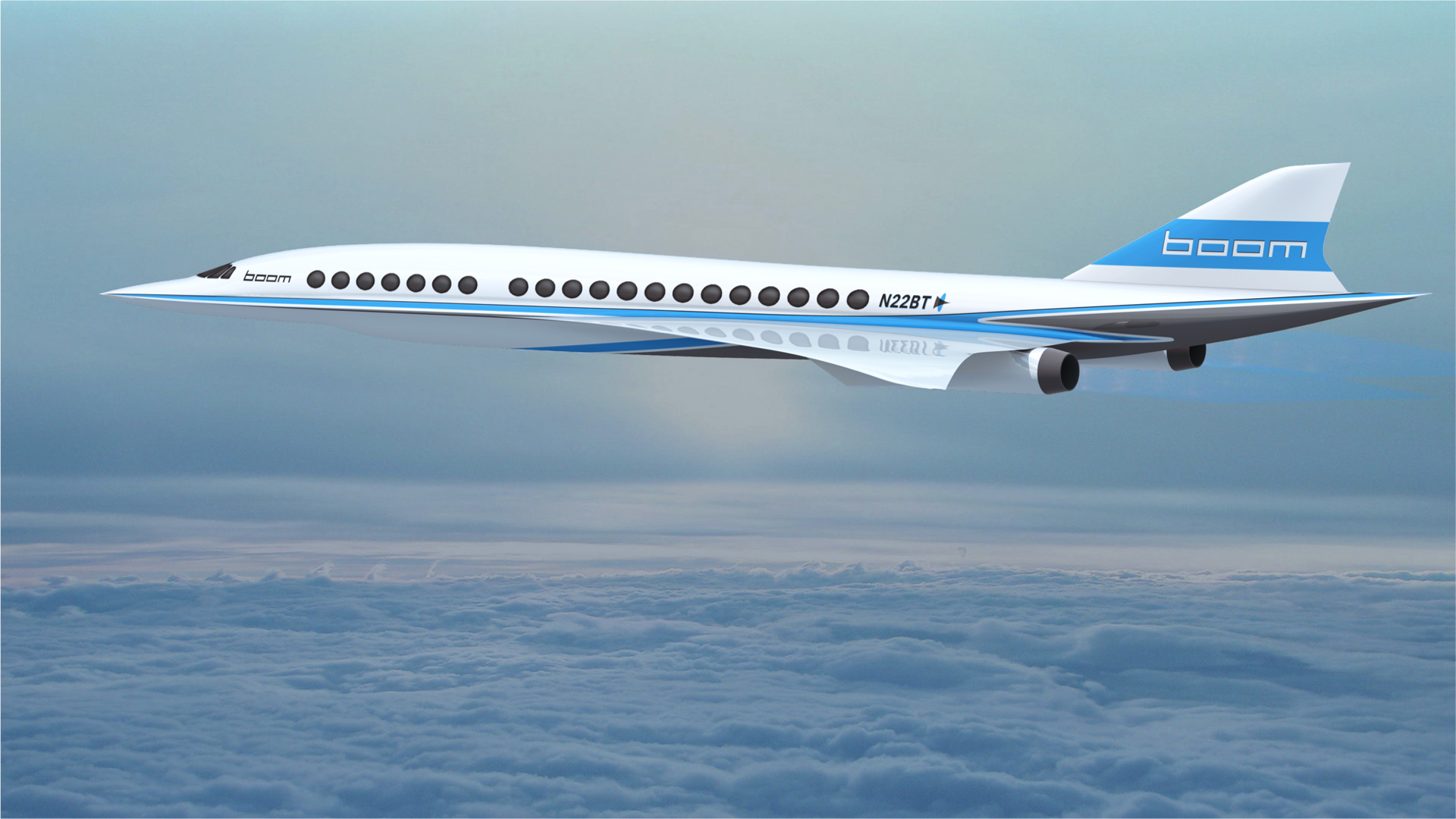 Boom is a company launching out of our Winter 2016 class that is building a 40-seat supersonic plane for business travel. The current prototype has a maximum speed of Mach 2.2, making it the fastest passenger aircraft.

Ashlee Vance wrote a story on Boom for Bloomberg Business:

“The Boom engineers say new materials and software made a Concorde replacement viable only in the last 10 years. Their plane will be built using a carbon-fiber composite instead of aluminum, making it lighter and able to travel faster. (Because of the heat generated by intense friction, aluminum softens at speeds higher than Mach 2.) Boom’s software can also run millions of computer simulations a day on its designs, so the startup doesn’t have to spend months tweaking things in wind tunnels.

According to the simulations, Boom’s design is quieter and 30 percent more efficient than the Concorde was. Its 40 seats will be split into two single-seat rows, so everybody has a window and an aisle. To reduce weight, the seats are of the standard domestic first-class variety, so no laydown beds. To cut flight time, Boom’s plane will cruise at 60,000 feet, where passengers will be able to see the curvature of the earth, while going 2.6 times faster than other passenger planes. Scholl says about 500 routes fit the craft’s market, including a five-hour trip from San Francisco to Tokyo and a six-hour flight from Los Angeles to Sydney.”