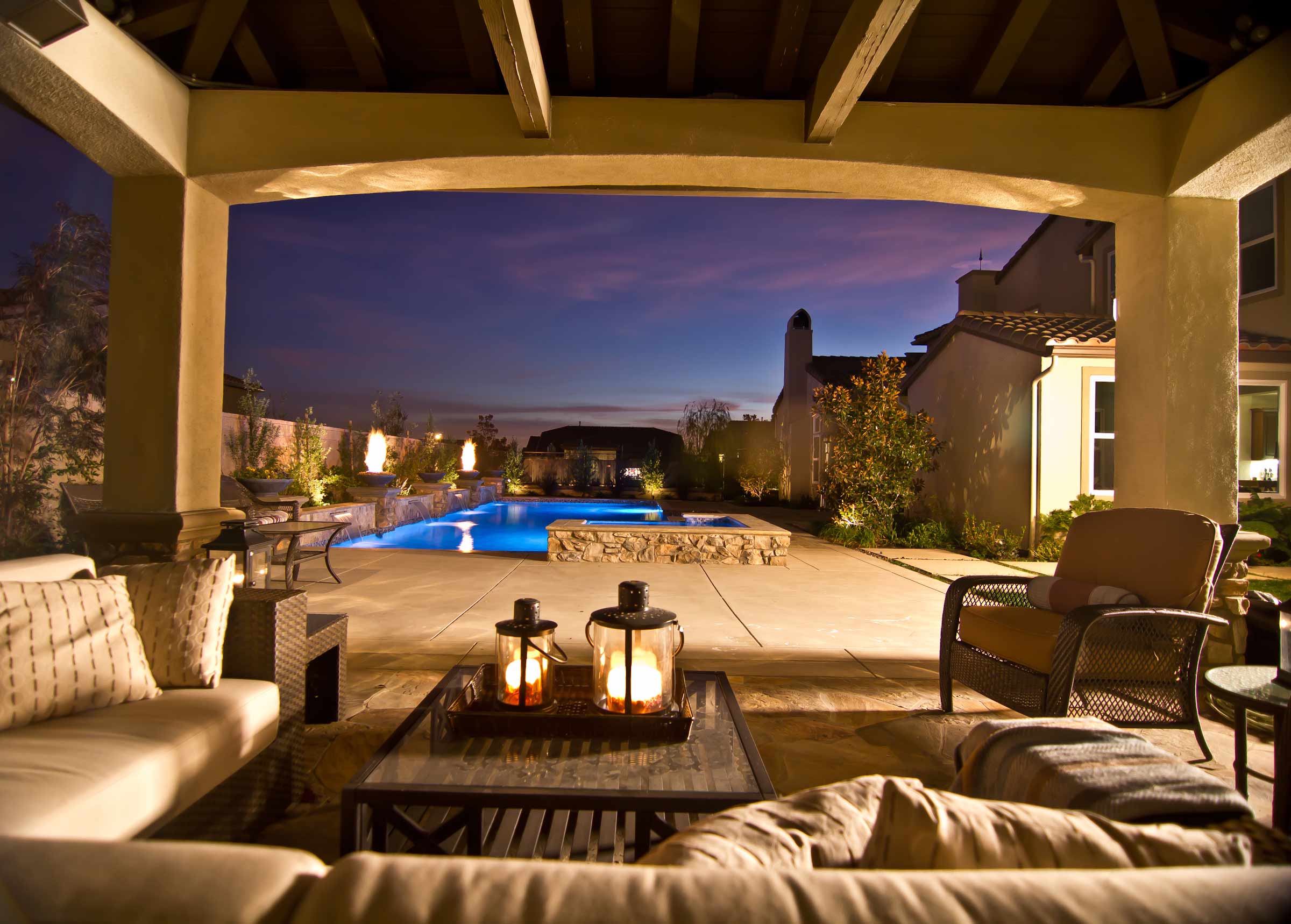 BuildZoom, the Y Combinator-backed service designed to connect homeowners with licensed contractors, is today announcing having closed on $1.4 million in seed funding, in a round led by Formation 8 (Joe Lonsdale). The company plans to use the additional funding for hiring and continued product development, with a specific focus on improving some of the site’s consumer-facing tools, like its online project gallery, Q&A section, and marketplace.

The service launched this March with over 2.5 million contractors in its database, which was built using public record data from state licensing boards, as well as select data from the Better Business Bureau. Today, the site includes 3 million licensed contractors, 25,000 of whom have now claimed their profiles and uploaded around 60,000 photos of their work.