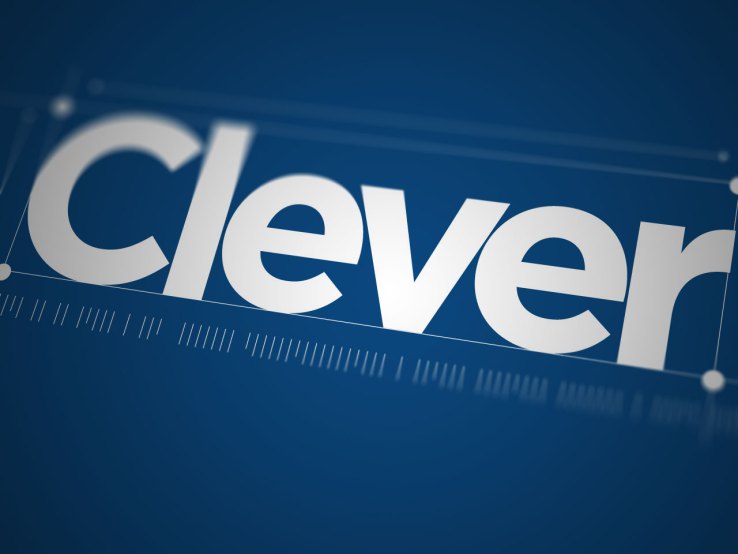 Clever launched about a year and a half ago to provide a standardized API for K-12 schools that allows them to unlock and share data with outside developers. It’s managed to get 10,000 schools signed up to use its tools since then. Now, according to our sources, the company has raised $10 million in funding led by Sequoia Capital.

The funding comes as Clever is finding ways to make schools more connected and accessible for developers. Most schools today use a variety of legacy Student Information Systems (SIS) as a way to store student data. But many of those systems tend to be outdated or custom-built, meaning that the information held within — which includes class lists, attendance, and grades — can’t be shared or accessed by outside developers.

For developers, that means integrating with individual schools on a one-to-one basis, and that just doesn’t scale. Clever, by contrast, provides a single, universal API that will allow developers and education companies to access all the data that has been locked up in legacy silos and use it in their apps.