Codecademy (YC S11) raises $10M round from Index Ventures, others 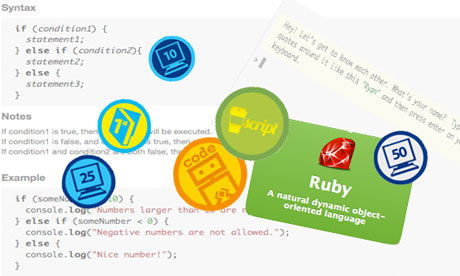 Codecademy, a New York start-up that is trying to teach the world to code, has closed a $10 million funding round with, among others, London’s Index Ventures.

The start-up has turned in to something of a zeitgeist and has even signed up the Mayor New York, Michael Bloomberg, who said he would learn code this year. London Mayor Boris Johnson, a man more at ease with Catullus than C++, was reported by the British Broadcasting Corp. to be “in awe” of Mr. Bloomberg.

Read the full article on WSJ