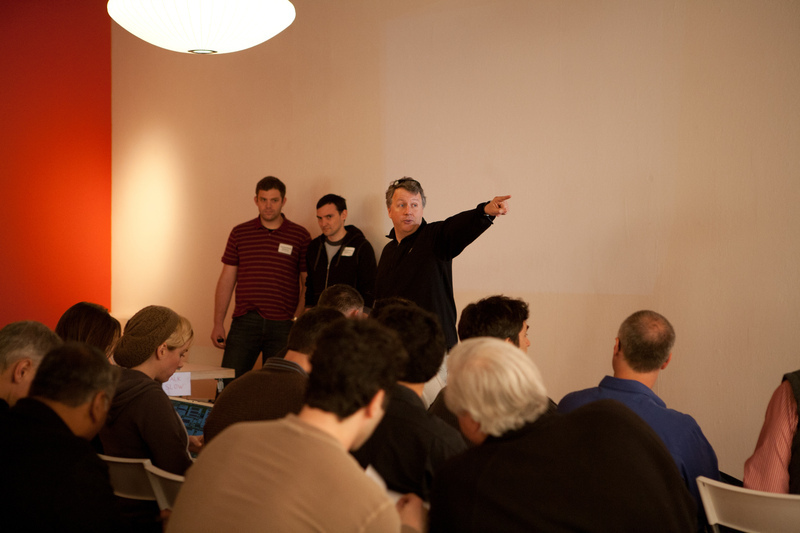 “When we first founded Comprehend in early 2010, I didn’t consider applying to Y Combinator, even though I was very familiar with YC, Founders at Work, and Paul Graham’s essays. I thought YC only invested in social/local/mobile companies and wouldn’t be interested in, or be helpful to, a startup that sold to life sciences companies, where metrics like ‘viral coefficient’ and ‘daily uniques’ are meaningless and sales cycles can last months.

However, we ended up applying anyway, at the encouragement of a friend, on the reasoning that we had nothing to lose. In retrospect, this was a great decision because YC has been amazing for learning about startups, fundraising, company building and more. Nowadays, I highly recommend YC to anybody starting a company, including enterprise, even those targeting non-traditional markets. If you’re starting a technology startup, they will be immensely helpful.

There’s a lot of articles written about tactics for applying to YC, so I won’t address that here. Instead, I wanted to share the areas where YC has been the most helpful to us as an enterprise startup, both during the program and in the 3+ years since they invested.”