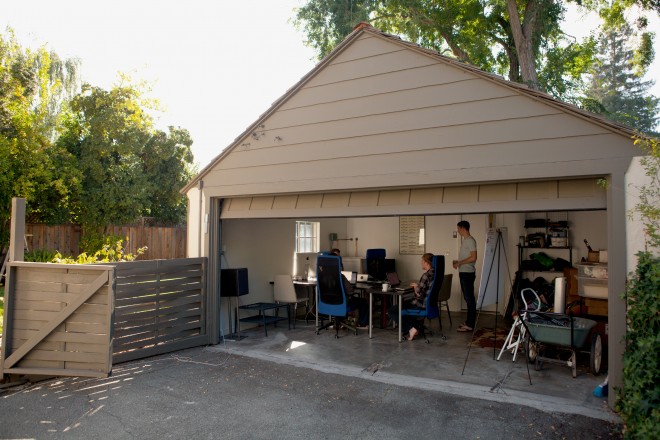 Alex Polvi is living the great Silicon Valley archetype. Together with some old school friends, he’s piecing together a tech revolution from inside a two-car Palo Alto garage.

He’s like Dave Packard or Steve Jobs or Sergey Brin — at least up to a point. The difference is that, from his vantage point here in the 21st century, Polvi views his garage with a certain sense of irony — “straight-up Palo Alto-style,” he says — and he harbors ambitions that suit our particular time. He wants to change the way we build the entire internet, making this worldwide network of computer servers as easy to update as the browsers on our laptops.

Inside that Palo Alto garage — the door open to the Silicon Valley summer sun, and the camping gear stacked against the wall — Polvi and his colleagues are fashioning a new computer operating system known asCoreOS. This isn’t an OS for running desktop PCs or laptops or tablets. It’s meant to run the hundreds of thousands of servers that underpin the modern internet.

Read the full article at Wired