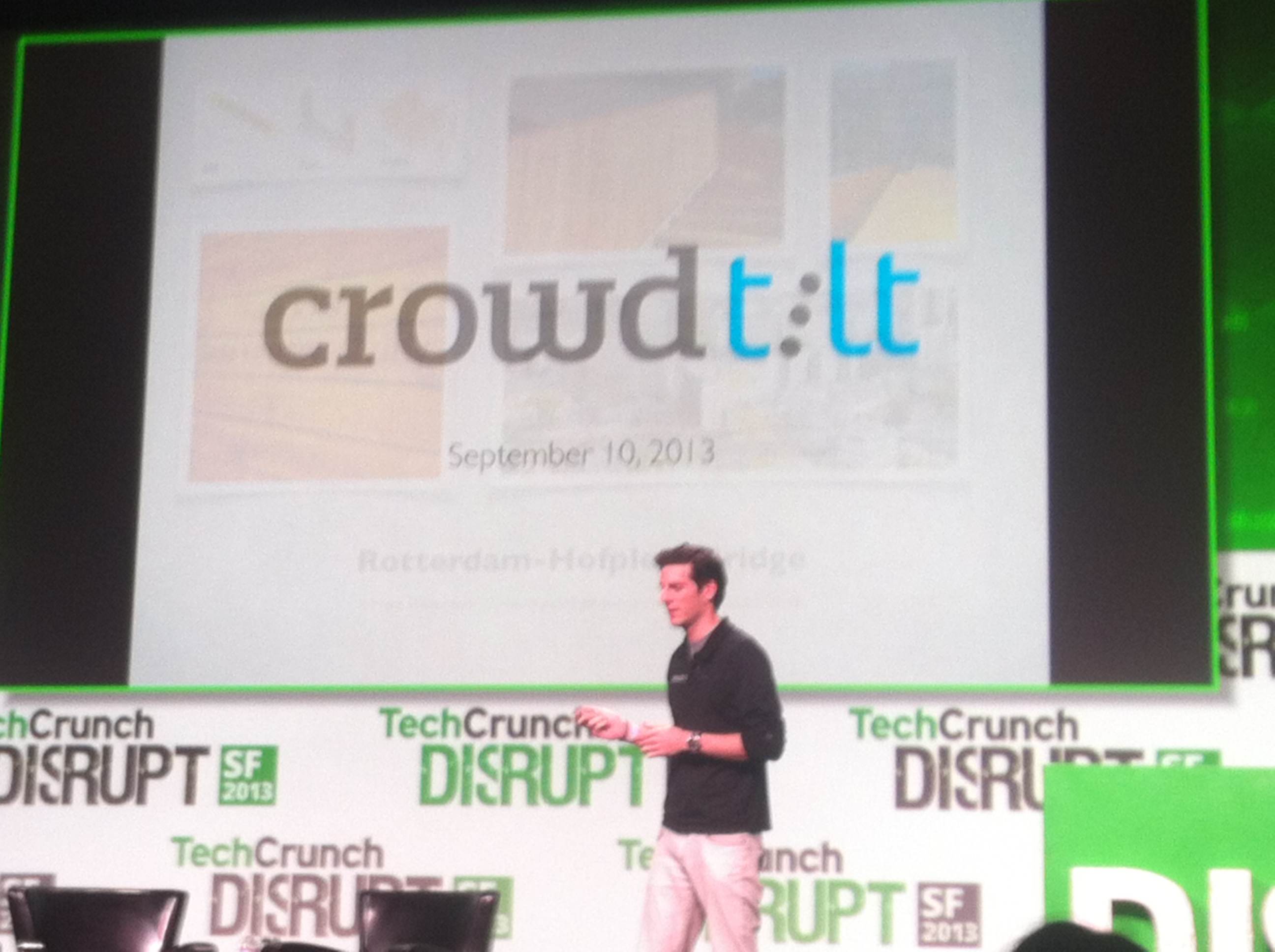 As we’ve discussed before, thanks to a handful of names, including Kickstarter and Indiegogo and the gaggle of startups that have emerged in their wake, crowdfunding is on the “Big screen.” Yet, the team behind Crowdtilt — also known as the Y Combinator-backed startup building a “group fundraising” platform for projects that don’t work on Kickstarter — believe that this is just the beginning.

The Kickstarters and Indiegogos have owned most of the headlines about crowdfunding, but there’s more and more spillover from projects that don’t fit, with many bypassing platforms altogether. That’s why Crowdtilt launched Crowdhoster last month — an open-source, customizable crowdfunding platform to let anyone and everyone launch their own campaign without having to touch a line of code. Called the “WordPress for Crowdfunding” and using Crowdtilt’s API, Crowdhoster allows you alone or groups of friends to build and launch their own crowdfunding pages all on their own.

Today, the startup is taking Crowdhoster and Crowdtilt into phase two, with the long-awaited mobile piece of their platform, designed to continue following through with the company’s mission to build the most open and accessible crowdfunding tool out there. It’s an ambitious mission, and Crowdtilt is beginning with an iPhone app that puts Crowdtilt on your phone, and slowly see Crowdhoster woven into the feed after launch. Yes, the app itself isn’t live yet, but it is coming to the App Store next week and to Android (and Google Play) in the near future.