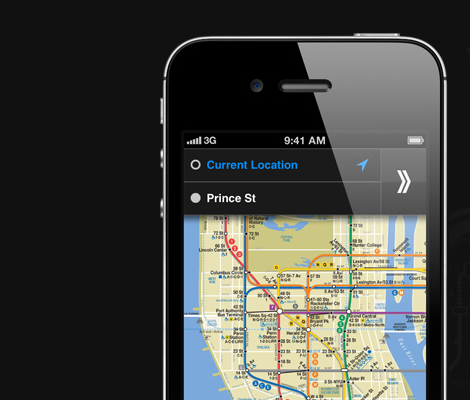 Apple’s changes in iOS 6 are already proving plenty beneficial for some of its developers, including mass transit app-maker Embark. The San Francisco-based startup has seen 1.3 million trips routed through its app since Apple decided to ditch Google Maps in favor of its own solution, which lacks integrated transit mapping options. Embarks’ suite of apps, which serve customers across 12 U.S. and international transit systems, have also been downloaded over 100,000 times since iOS 6 arrived, representing a huge upwards spike in traction.

Compare that to the startups previous rate of growth: it’s planned over 40 million trips total, but was doing just 2 million trips a month in January of this year. Now, it’s on pace to do around 4 million a month, achieving well over 1 million in the single week since iOS 6 was released to the public. Embark founder David Hodge tells me that the upwards curve of growth has been tremendous since the launch, with clear inflection point at the time of the iOS 6 release.