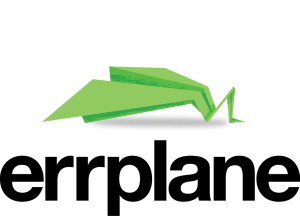 Errplane, a new Y Combinator-backed service for monitoring performance, uptime and errors for any type of web application, has officially launched its service. Currently, Errplane argues, developers need a number of different services like New Relic, Pingdom and Airbrake to effectively monitor their apps. Errplane unifies all of these functions into one single service, because, as the company’s CEO and co-founder Paul Dix told me last week, all of these separate tools ultimately rotate around the same goal you are trying to accomplish.

About a third of the current Y Combinator class is already using the service, which Dix co-founded with Todd Persen, as well as a number of other companies, including Garry Tan’s Posthaven for Posterous exiles, VHX, Brewster, Amicus and RingRevenue. Across all of these beta customers, the system currently handles about 30 million data points per day.

Try Errplane now on your app