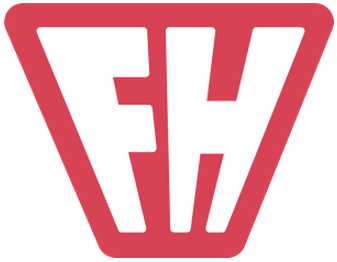 There are a lot of new YouTube stars out there, dudes who have a bunch of subscribers to their channels, watching their videos and whatnot. But sometimes it’s tough to make a ton of money from YouTube. I mean, advertising isn’t everything it’s cracked up to be, and then you share some revenue with YouTube and the next thing you know there’s not that much left.

They’ve got a lot going for them. I mean, it’s cheaper than ever to buy a camera and get started and edit your stuff together and, man, there are a ton of people on YouTube. But they just wish they could make a little more money, you know. It’s hard out there being a YouTube creator.

I mean, you’ve just gotta keep churning out the videos. You know, feed the beast.

So anyway, there’s this company called FanHero. It’s all about helping those YouTube guys make money in, like, non-advertising ways. Giving the community ways to support them through commerce — you know, selling stuff. It’s like the classic merch model, like how you go to your favorite band’s show and you buy a t-shirt or a CD.