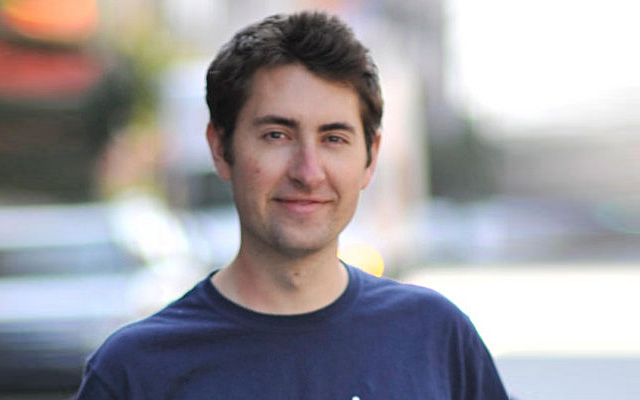 Firebase, a backend-as-a-service that focuses on serving real-time use cases, has finally launched to the public with a new pricing structure.

“Since [Firebase’s public beta in] February, we’ve had some great startups bet the farm on Firebase,” he continued, noting that some of those startups had gotten funding and even seen lucrative exits.

“We’ve also got enterprise companies like Disney and CBS. … We’ve done a lot of work behind the scenes. With infrastructure, the developer only sees the tip of the iceberg, and there’s a lot more under the water.”

The company will offer 100MB of storage and 5GB of bandwidth per month free of charge to developers.

Read the full article at Venturebeat