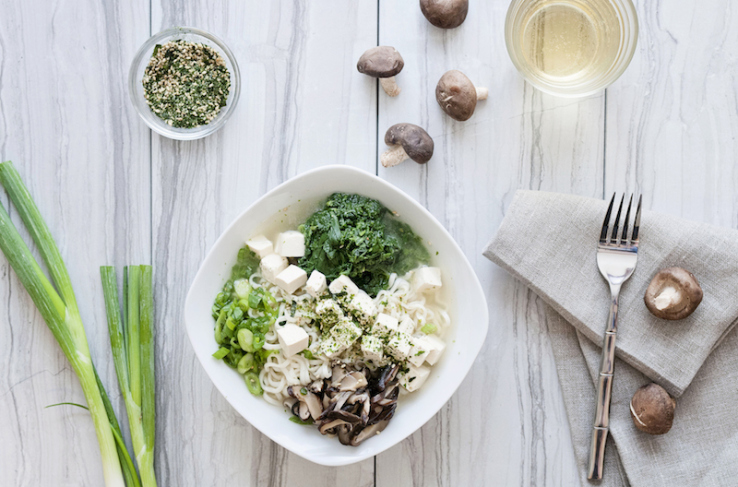 If you like the idea of cooking, but not, y’know, the actual work (or the fact that the food might turn out pretty badly), then Gobble may be the startup for you. And I don’t mean that in a condescending way. When I try to cook, I do a decent job of frying an egg or boiling spaghetti, but anything more than that and I start to nervous. So I feel like I’m on Gobble’s wavelength.

In some ways, the Gobble model sounds similar to services like Blue Apron and Plated— it takes the pain of meal-planning and shopping out of the cooking process by delivering the ingredients and recipes for a set number of meals each week.

However, there’s a difference between Gobble and what founder Ooshma Garg called the “ingredient boxes.” Basically, Garg’s team takes care of a lot more of the prep work, cleaning and cutting the vegetables, as well as marinating the meat, to give you a “dinner kit” that can be prepared in 10 minutes or less, with just one pan.