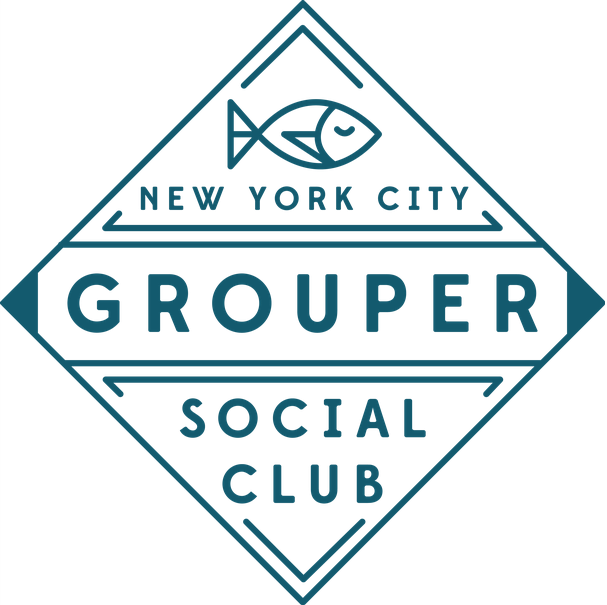 There are a lot of dating sites out there and the world doesn’t really need another one. That’s why the young, New York-based startup, Grouper, calls itself an “online social club” even though its members go on “Groupers” (i.e. dates) and sometimes even end up in relationships. In fact, founder and CEO Michael Waxman met his current girlfriend on a Grouper. Instead, the site doesn’t promise to introduce you to the love of your life, a la eHarmony, just to give you a more fun, casual way to meet new people, especially when compared to the creepy, mechanical browse-and-message approach that prevails in online dating today.

Initially launched in New York and San Francisco, the online social club has found more traction in the last year, enough so that the co-founders felt that the time was right to expand into more big, metro areas. Today, Groupers are taking place in SF, NYC, Chicago, Boston, LA, Miami, Philadelphia, Seattle, Atlanta, Austin, Dallas, and Washington D.C. More than 10 additional cities (with some in Canada) are on the docket for later this year, too. So chances are Grouper will be in your hood soon if it’s not already.