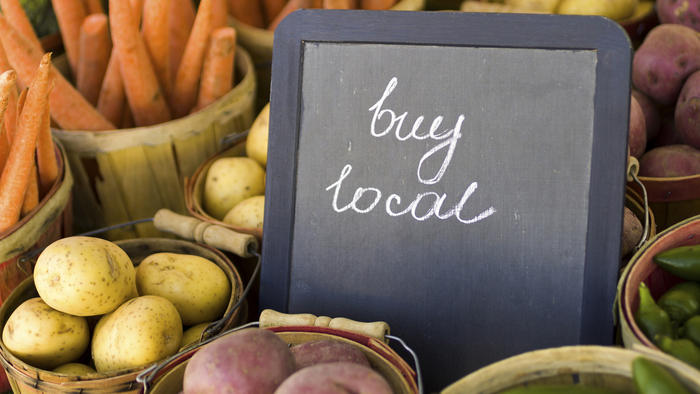 A young San Francisco company called GrubMarket hopes it can keep consumers connected to local food suppliers with an ecommerce platform that lets farmers and small food businesses sell their goods, even in mid-winter. The company expanded operations to Chicago in December in its first push beyond the west coast.

“I am a big fan of local food and supporting local farms,” said founder and CEO Mike Xu.

GrubMarket is a member of of the San Francisco accelerator Y Combinator’s current class. Xu said the company has raised $2 million from the program and other investors since launching in February. The platform includes 280 vendors who sell to the Chicago and San Francisco markets, Xu said. The majority of those are in the Bay Area.

Read the full story in the Chicago Tribune