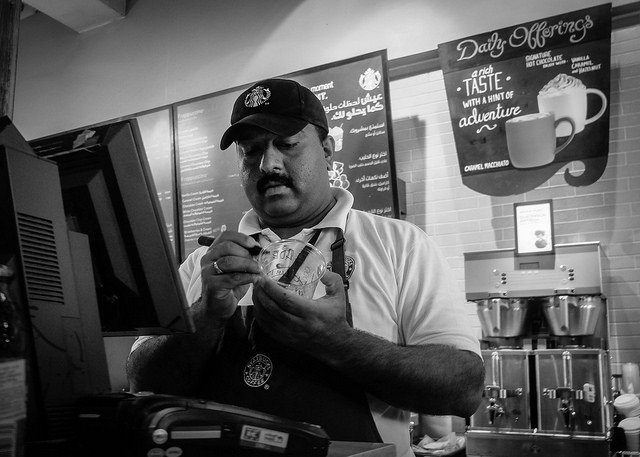 HigherMe launches out of the YC Winter 2015 batch:

“When you’re trying to find the right person for a job, résumés don’t always cut it.

I suspect that’s true for many jobs, but Rob Hunter, co-founder of HigherMe (part of the current batch of startups incubated at Y Combinator), told me that it’s particularly true in retail jobs and other hourly positions — location, availability, and personality can be more important than the jobs you have or haven’t held in the past.

That’s something Hunter himself saw when he owned multiple Marble Slab Creamery stores. He recalled hiring an early employee, Kendra, who — like most high schoolers — had an unimpressive résumé. After all, her experience on the soccer team and as a babysitter didn’t say much about her ice cream serving skills, and the typos didn’t help, either.”