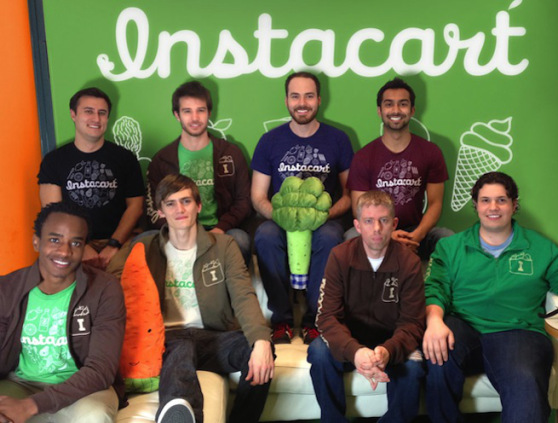 Grocery delivery service Instacart today added its first new major market, expanding to Chicago. The company found its footing in the San Francisco Bay Area, growing its cadre of stores to include Costco, Trader Joe’s, and its own hybrid solution that in some cases can offer foodstuffs at prices lower than local grocery stores.

Unlike in the Bay Area, shoppers of Instacart in Chicago will only have access to Trader Joe’s at launch. But that will change in time, as Instacart digs deeper into the locale; it plans to add Whole Foods, Mariano’s, and Dominick’s in short order.

Instacart CEO Apoorva Mehta told AllThingsD that his company built a “feasibility matrix” to determine which city it would expand to. Components of the matrix included what you might guess: car-ownership density and income. Weather was reportedly also a factor. Mehta tells TechCrunch that “33 percent of the year, Chicago has some form of precipitation” and that his company has learned in the San Francisco area that “people just do not like grocery shopping when it’s raining.” Seattle, you might be next.