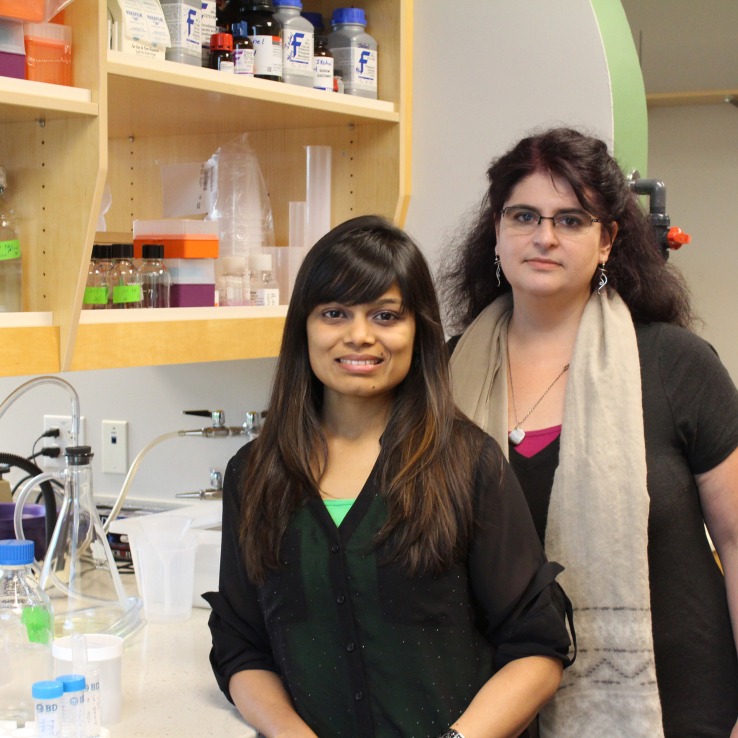 Even though cancer drug development has come a long way over the years, the odds of creating a new, successful treatment that will ultimately be used on patients are still astonishingly tough. In fact, some 95% of cancer drugs that make it to human trials don’t work at all. Often, this is because the drugs that
seemed promising in conventional lab conditions — plastic environments and mice models — don’t necessarily translate to actual effectiveness
in the human body.

Ixchel Scientific, a startup launching out of our current class, is makes a tool that aims to more accurately predict how cancer drugs will behave in the body by creating organ-specific testing environments.

TechCrunch’s Sarah Buhr wrote more in-depth about Ixchel in an article this week:

“The YC-backed startup does this by taking cancer cells that would
normally be tested in a cold, hard plastic dish and puts them in the
proteins of human organs instead. “Our composition of our cultures
mimics what is in those organs,” co-founder Mukti Parikh told
TechCrunch.

…The Ixchel method, appropriately named for the Mayan goddess of healing,
opens the way to test drugs on cells that have low survival rates
outside the human body, too. ‘For multiple myeloma in the bone marrow
it’s very difficult to test because the cells don’t survive past 24
hours. They just don’t survive at all,’ Parikh said.”

Read the full story about Ixchel, its technology, and how it was developed on TechCrunch here, and participate in the Hacker News discussion here.