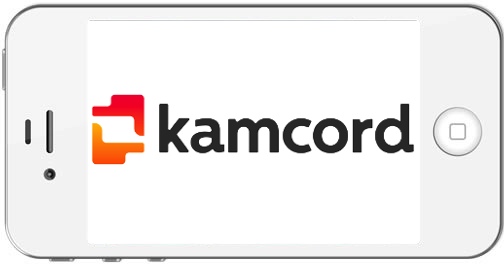 It’s been about four months since YC alum Kamcord first opened its mobile game recording SDK to eager developers, and the team seems to have picked up quite a bit of steam since then. Today, Kamcord announced that it has raised a total of $1.5 million in seed funding from Andreessen Horowitz, Google Ventures, Tencent, Yahoo! CEO Marissa Mayer, and Reddit co-founder Alexis Ohanian, just to name a few.