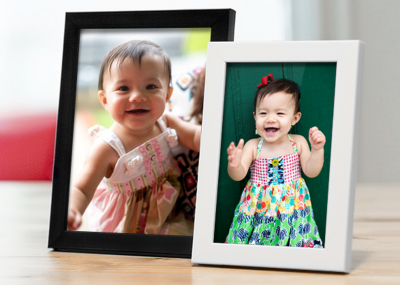 Mobile photography startup Kicksend has spent the last year inking partnerships with brick-and-mortar retail chains like Walgreens, Target and CVS so it can bring its promise of dead-simple photo sharing and printing to the masses.

Now it looks like Kicksend has another notable feather in its cap — the Mountain View-based company just announced on its blog that it has locked down a deal with Walmart so users can remotely send print jobs to some 3,800 additional stores across the U.S.

It’s certainly a sweet deal for the Kicksend team, especially as they’re finally starting to hit their stride in terms of monthly generated revenue. CEO Pradeep Elankumaran noted that the startup was seeing revenue in the “very low tens of thousands” back in March 2013, but the past six months have seen those figures surge pretty dramatically.

“We’re generating over $150K/month in revenue,” Elankumaran added. “And we’ve been growing 30 percent month-over-month for the past 6 months.” While that’s at least partially a side-effect from Kicksend’s expansion into prominent retail chains, that lift in revenue is also being pegged on strong mobile performance — some 45 percent of Kicksend app users are being converted into paying customers.

Read the full article in TechCrunch