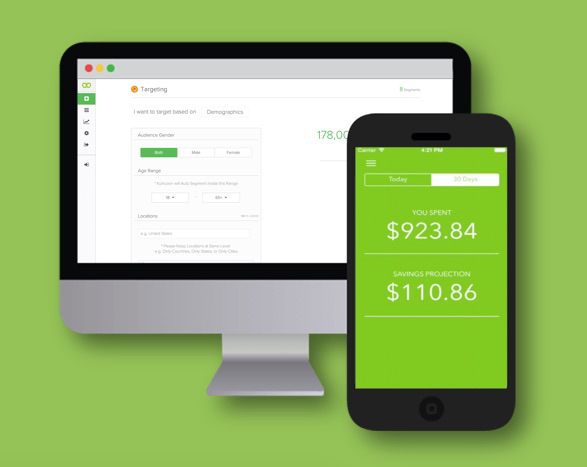 “A lot of ad tech companies like to talk about automation, but Andrew Torba, co-founder and CEO of Kuhcoon, seems particularly enthusiastic: “Our grand plan is to automate all of paid media spending on the Internet.”

The startup isn’t quite there yet, but it says it’s already working with more than 6,000 advertisers in 90+ countries. (Those advertisers include a number of startups at Y Combinator, where Kuhcoon is part of the winter class.) It’s currently limited to Facebook advertising, but Torba said Kuhcoon’s Google Adwords launch is imminent, and there are plans for Twitter and Pinterest as well.

Torba and his co-founder/CTO Charles Szymanski acknowledged that there are other Facebook ad automation products out there. However, Szymanski suggested that the ones that offer “full automation,” like Nanigans and Kenshoo, are focused on huge advertisers. When it comes to small and medium businesses (Torba said Kuhcoon serves advertisers who spend between $20,000 and $1 million a month, with a focus on those who spend less than $100,000), the available tools are more manual.”