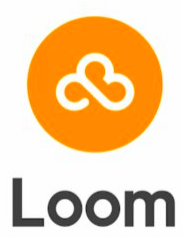 A startup called Loom, which begin its life as the Y Combinator-backed photo-sharing startup Popset, is working to build a better iCloud for both consumers and developers. Currently, the company offers a cloud storage and syncing service, in the form of a mobile application for iOS and desktop app for Mac. And today, Loom is also announcing $1.4 million in seed funding to continue to build on its vision.

The company first announced its follow-up to Popset in May, and then entered into beta this June. At the time, co-founder Jan Senderek explained the team had realized that they were trying to solve the wrong problem with Popset – people weren’t lacking tools for group photo-sharing, but they did need a better way to organize and manage their photo libraries. Thus, Loom was born.

Read the full article at TechCrunch