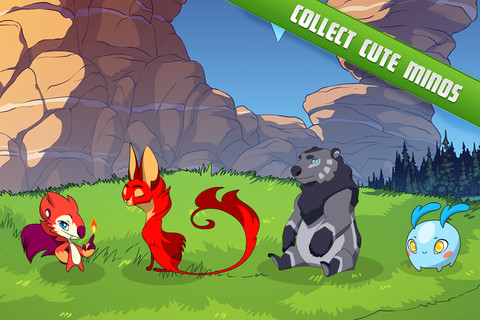 When a mobile game pivots: Y Combinator-backed MinoMonsters, a Pokémon-inspired game from two of the incubator’s youngest founders made a bold move earlier this summer when they released version 2.0 of the iOS game. This wasn’t a minor feature release – they significantly changed the gameplay. Instead of exploring worlds and performing quests with battles in between, the game’s focus shifted to become entirely about the battles. That strategy, it seems, is working. MinoMonsters has now passed 1.5 million players, and nearly every other metric has improved as well. The team has even taken in an extra bit of funding.