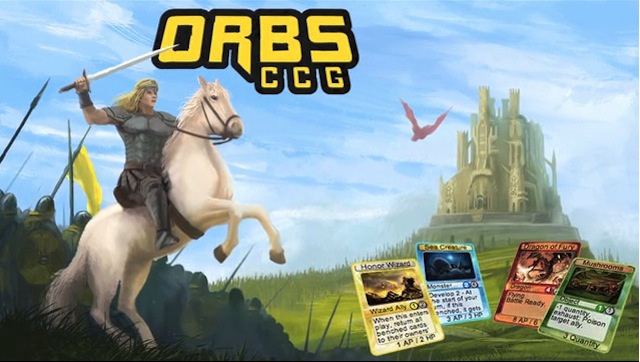 Hey, remember Magic: The Gathering? Maybe you’re like me and you played the game religiously as a teenager, only to abandon it as you got older. (For those of you don’t know what I’m talking about: It’s a collectible card game in a fantasy setting. Also: Stop looking at me like I’m weird.)

Jeff Pickhardt, founder of Y Combinator-backed developer Jerpix, loved Magic too. He said he used to play, then after stopping for a while, he tried to pick it up again, but he found the online version “just kind of hard to use for a number of reasons.” At the same time, he was playing Words With Friends, and he realized that collectible card games could be improved by cribbing from the Words With Friends playbook.