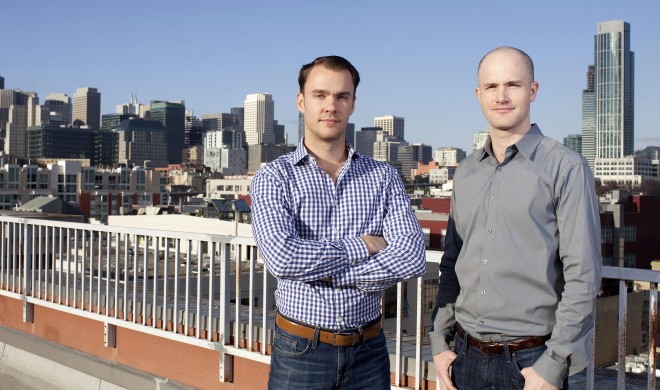 Overstock.com is now accepting payments in bitcoin, making it the first major online retailer to embrace the increasingly popular but controversial digital currency.

Since December, Overstock’s free-thinking CEO and chairman, Patrick Byrne, has been telling anyone who would listen that his company would adopt bitcoin sometime in the next six months. But Byrne is an impatient man. Last Tuesday, the company struck a deal to handle bitcoin payments through a service operated by the suddenly hot San Francisco startup Coinbase, and since then, a team of Overstock engineers has worked almost every waking hour to prepare the site for what is undeniably a key moment in the digital currency’s short history.

“I felt I had tipped my hand,” Byrne says. “I didn’t want someone else to beat us.”

So, just minutes ago, Overstock started accepting bitcoin payments for everything it sells, from laptops and TVs to faucets and bar stools. Byrne believes this can ultimately boost the company’s bottom line, but that’s not his only aim. For Byrne, a rather opinionated libertarian who’s unafraid to take his company places others fear to tread, embracing the cryptocurrency is as much a political statement as a business decision. Like so many others, he believes bitcoin can free the world from the control of big banks and big government. “It helps us fight the machine,” he says.

Read the full article at Wired