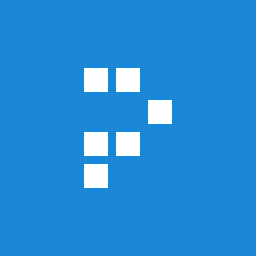 Sharing and keeping tabs on code is relatively simple for coders thanks to GitHub and the like, but developers aren’t the only folks who could benefit from services like that. Designers could also use a smarter way to manage their projects, and that’s exactly the sort of niche that San Francisco-based Pixelapse is aiming to fill.

The problem first really came to light when co-founder Min Ming Lo spent time working as UX design intern at Google — as it turns out, the process of keeping tabs on designs and mockups there wasn’t pretty.

“They didn’t really have a process to version-control their work,” co-founder/CEO Shravan Reddy said. “Everyone dumped their files in a single giant folder. It was hard to tell whose assets were whose. Giving feedback was a pain— it was kind of a mess.” Reddy went through some similar design headaches at his own job, and it wasn’t long until Pixelapse went from idle thought to Demo Days at Stanford and Y Combinator.