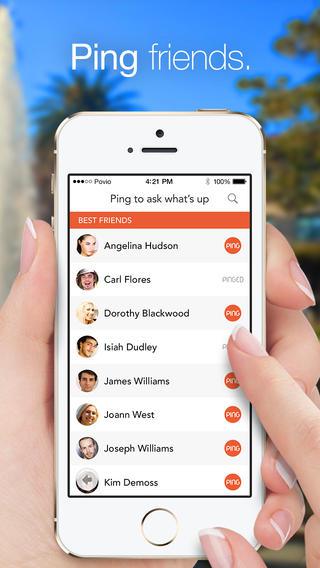 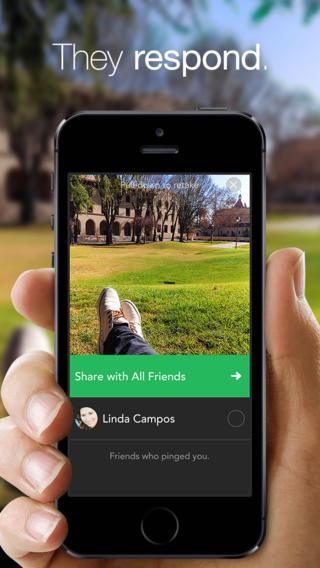 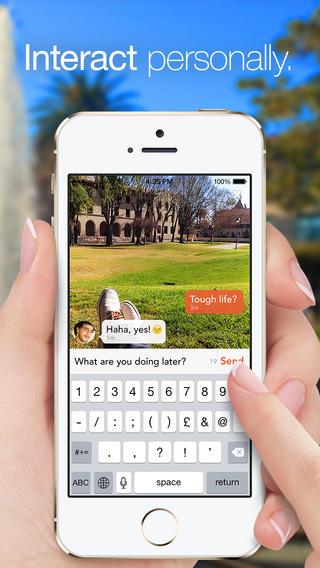 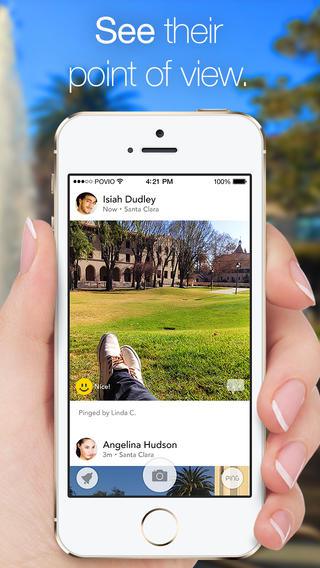 “It sounds odd to be talking about another photo sharing app, but a young company has – incredibly – come up with an entirely new take on the concept. Povio, a young startup from Slovenia, gained early traction with its clever take on photos and will now join Y Combinator’s winter batch (for which is gets $20k, 3 months’ worth of mentoring and acceleration, in return for 7% equity).

Povio’s take (available for both iOS and Android) on photo sharing is, bizarrely, unique. We literally haven’t seen anything similar (yet).

Why? Because all photo sharing apps today are push-based. You see, normally you have to take a picture for your friends to see in order to then elicit a response from them, whether they want it or not. Photo apps today are about a traditional feed model — you post, and it gets pushed out. The problem with that is it does not work terribly well with shy people – and into that category falls millions of teenagers.

Instead, with Povio, when you’re in the app, you log into your Facebook account and you see a list of your friends who also have Povio. At this point you can “ping” any of them and they’ll get a request from you that lets them easily take a photo and reply back to you.”