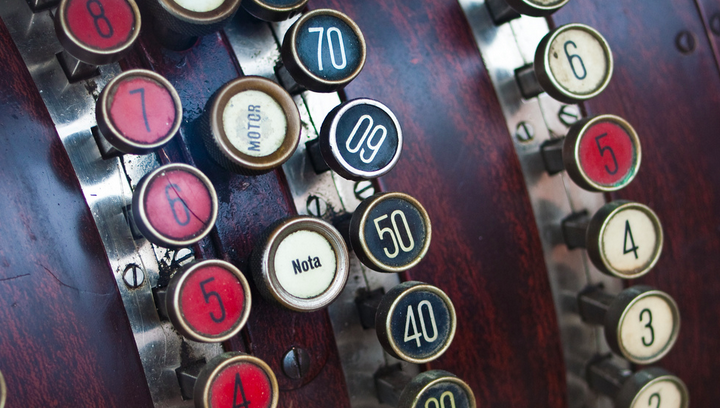 “Seed thinks that business banking is opaque, expensive, and behind the times. The company, which is part of the Winter 2015 Y Combinator class, wants to shake up banking, bring it into the API era, and rip out unnecessary fees to make it, according to its CEO Brian Merritt, as “easy as possible to start and manage a business.”

Merritt and his co-founder Ryan Hildebrand are both former Simple denizens, a consumer-facing banking tech firm that sold in 2014 for more than $100 million.

The company has operated in stealth for some time, but is walking out of the shadows today to launch a banking API that will allow its early beta customers — its service is currently only available in the United States — to integrate Seed’s financial services into their own set of apps and tools.”