Shopular (YC W12) goes national, lets you see all coupons and deals from 100 brands the second you hit the mall 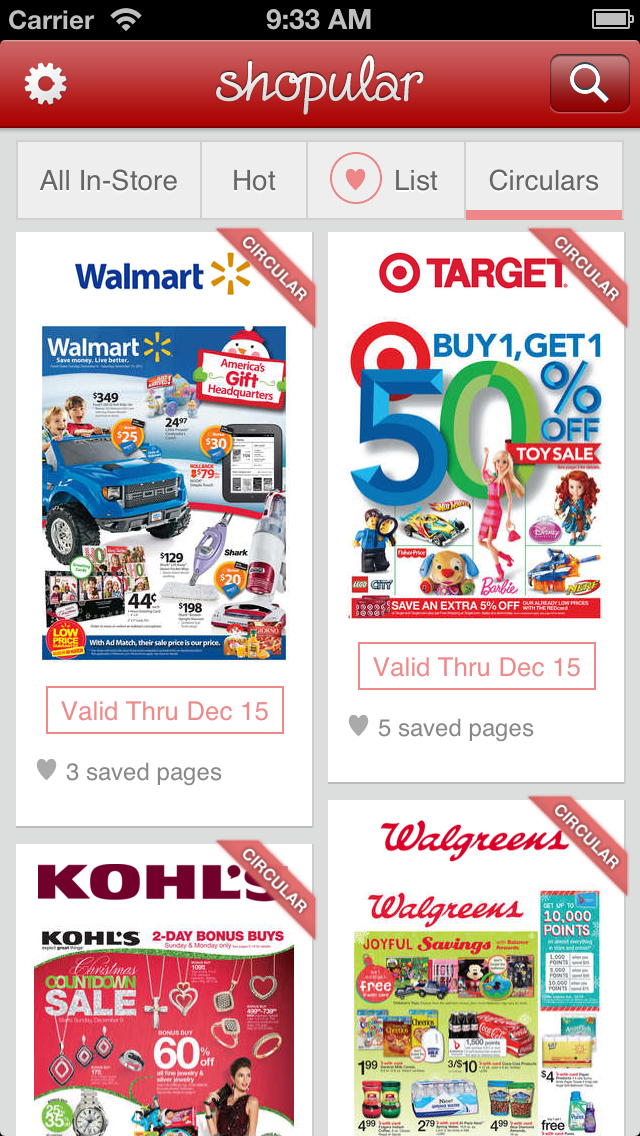 No longer is it necessary to actively reach into our pockets to deliberately launch a shopping app in order to receive its value. Three weeks ago, Y-Combinator alumni Shopular launched a location-aware smart couponing and deals app that is making saving money an effortless experience. Shopular runs persistently in the background and automagically serves up the best coupons and offers for a user’s favorite stores when a user reaches a shopping mall. And it does so, shockingly, with negligible impact on battery life.

In the three weeks since launching into public beta for both iOS and Android, Shopular has been downloaded 250,000 times. The company’s early users, which are 80 percent female, have given the app a 5-star rating in the iTunes App Store and a 4.7-star rating in Google Play marketplace, with more than 1,000 combined reviews.

Today’s formal announcement of the Shopular platform coincides with its national rollout to more than 1,000 malls, outlet centers, and big-box superstores in all 50 states – previously it was limited to Westfield- and Simon-owned malls in select states. The app currently supports over 100 of the biggest brands and nationwide retailers in the US and continues to add more daily. The founders believe that even at its early stage, Shopular already offers the broadest coverage of any smart couponing app on iOS or Android.