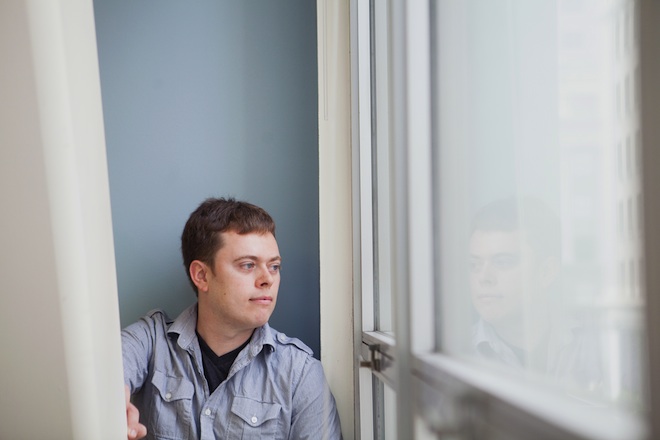 Here’s a tidbit for the online retailers out there: If a shopper on your website is using Firefox with Windows XP, the odds of him being a fraudster go up sixfold.

That’s a trend mined by the machine learning geeks at Sift Science, a San Francisco startup that’s taking some of the same techniques that Google uses to cut down on abuse on its ad network and making them available to smaller websites, such as Airbnb, Uber, and Listia. All three of these are early customers.

“The point of this is really to make online commerce safer and more efficient,” says Brandon Ballinger, Sift’s founder and chief technical officer. “Machine learning lets you adapt to the different fraud patterns you see on different websites.” 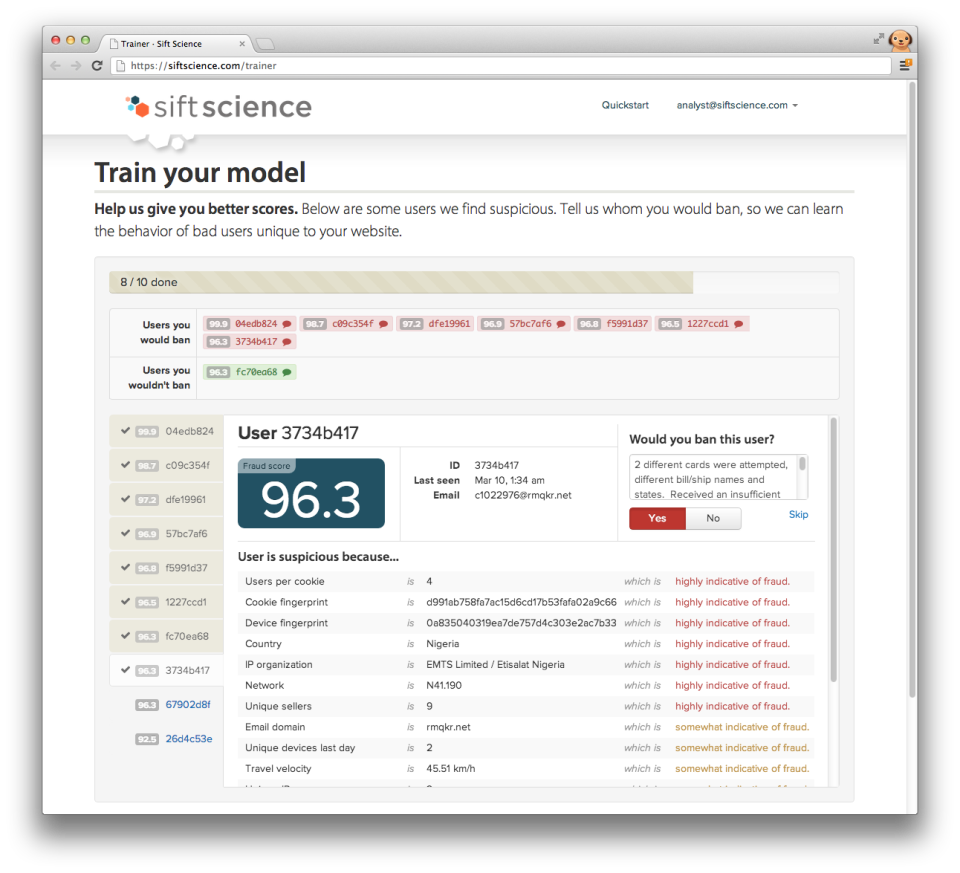 Sift Science, a Y Combinator-backed startup founded by former Google engineers, is today launching its fraud-fighting service based on machine learning – a system designed to adapt to the ever-changing techniques used by criminals online. The company is also announcing $4 million in Series A funding, led by Union Square Ventures. As a part of the funding, Union Square’s Albert Wenger is joining the company’s board.

The service is primarily targeting online marketplaces, payment networks, and e-commerce sites, where fraud is most prevalent. Businesses can integrate Sift Science’s technology by copying and pasting a small snippet of JavaScript code to their sites, the company says.

Read the full article on Techcrunch, and additional coverage in Wired, The Next Web, VentureBeat, GigaOm, AllThingsD, and Silicon Valley Business Journal