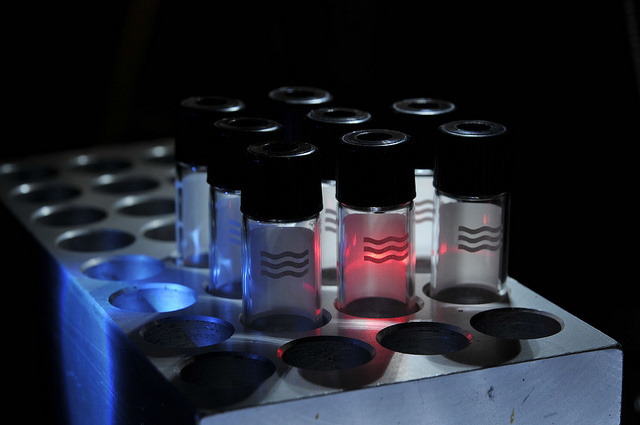 SigOpt, a startup incubated by Y Combinator, has a big vision — co-founder and CEO Scott Clark told me that he aims to “optimize anything that has tunable parameters.”

Some of that might sound familiar, especially since there’s a well-known tech company with “optimize” in its name, but Clark said that SigOpt goes beyond A/B testing. Put (relatively) simply, it doesn’t just let you test different variations, but instead examines the data and recommends “what experiments to run next,” so you can continuously make something better.

To use one of Clark’s examples, if you work for a company that wants to test different versions of an ad, you might normally set up tests for each version, then choose the most effective variant at the end of the test. With SigOpt, you can provide the creative assets and guidelines, then SigOpt creates the different versions, tests them, creates new versions based on those tests, and so on, to automatically maximize revenue or clicks.

Even more intriguingly, SigOpt helps you optimize physical experiments. For example, Clark said one of his initial customers is using SigOpt to test different chemical combinations in creating shaving creams.