Solomon Hykes of Docker (dotCloud, YC S10) featured in Wired: Building a computer the size of the Internet 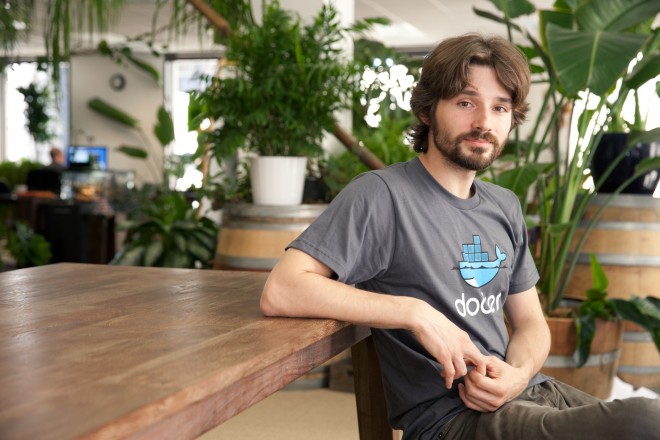 Google runs its web empire on computers the size of warehouses.

Inside the massive data centers that drive things like Google Search and Gmail and Google Maps, you’ll find tens of thousands of machines — each small enough to hold in your arms — but thanks to a new breed of software that spans this sea of servers, the entire data center operates like a single system, one giant computer that runs any application the company throws at it.

A Google application like Gmail doesn’t run on a particular server or even a select group of servers. It runs on the data center, grabbing computing power from any machine than can spare it. Google calls this “warehouse-scale computing,” and for some, it’s an idea so large, they have trouble wrapping their heads around it.

Solomon Hykes isn’t one of them. He aims for something even bigger. With a new open-source software project known as Docker, he wants to build a computer the size of the internet.

Read the full article in Wired