Soylent (YC S12) Closes In On Finalizing Its Formula, Reaches $1M In Pre-Orders 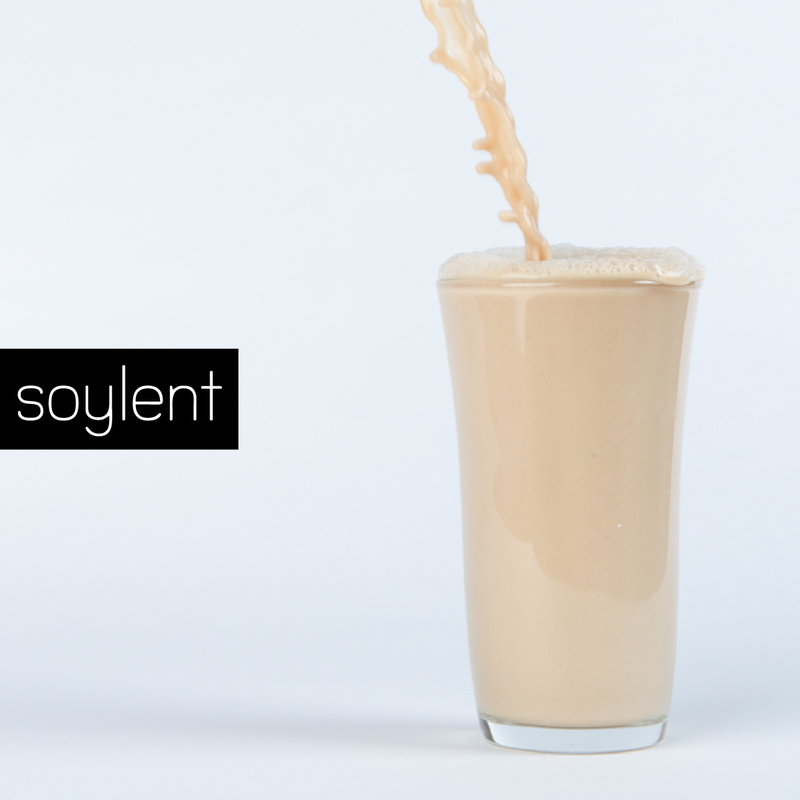 Rhinehart and his team, who were running a Y Combinator-backed startup called Level RF last year, did what Paul Graham has called the “pivot of the century.”

Fascinated by inefficiencies in the industrial food system, Rhinehart designed and then started living off a meal replacement he cheekily named Soylent — after the dystopian movie Soylent Green where Charlton Heston discovers that society has been living off rations made of humans.

This Soylent, thankfully, is not made of humans.

It contains an assortment of carbohydrates,amino acids, proteins and dozens of other vitamins that are deemed medically necessary to for a person to live by the Institute of Medicine, plus other modifications Rhinehart made through the testing process.