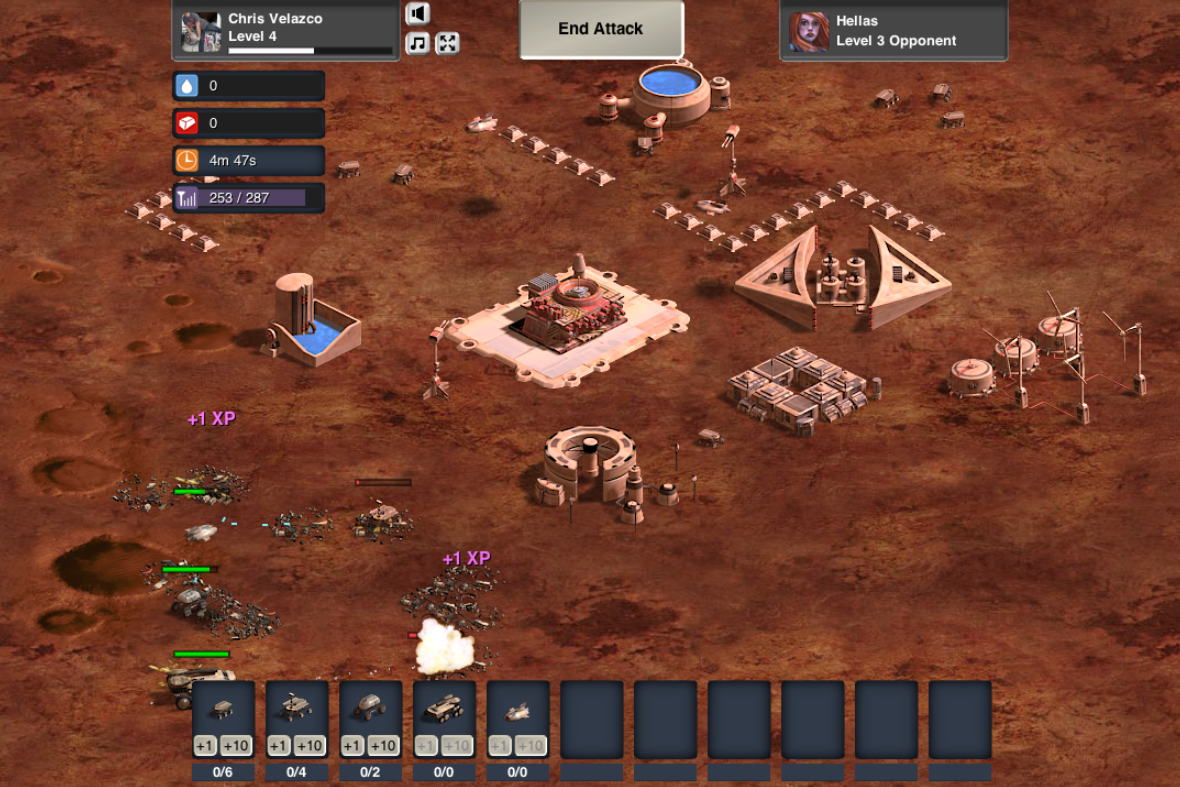 “You can run StarCraft on your PC, but the best game you can in your browser is, like, FarmVille,”SpinPunch co-founder Ian Tien told me. While he’s quick to note that there’s nothing wrong with tilling fields and raising livestock, the games powered by the Y Combinator-backed startup’s HTML5 platform aspire to break down that quality distinction by being faster-paced, and more visually rich than the rest.

Mountain View-based SpinPunch was founded by ex-Microsoftie Tien and Dan Maas, a software developer and 3D animator who won an Emmy for his work on a documentary called “Five Years on Mars”.

To highlight the power of their “high performance” in-house HTML5 platform, the SpinPunch team decided to offer up their own take on a classic (and hard to nail) genre for their first game: real-time strategy. It’s a tricky endeavor for sure, but the SpinPunch team thinks of as a trial by fire — after all, gamers don’t take very kindly to gameplay-cripping bugs no matter how impressive the technology behind it is. Called Mars Frontier, the HTML5 Facebook game plays home to something like 140,000 monthly actives (or so AppData tells me), and puts users in the midst of a Martian conflict between multiple maladjusted AIs.