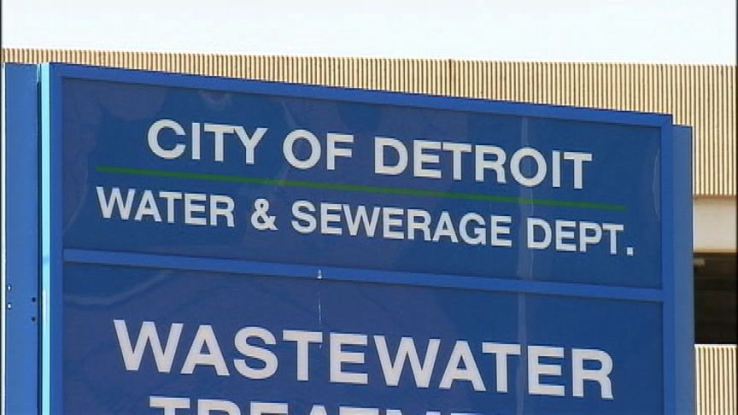 YC welcomes the Detroit Water Project to the Winter 2015 batch:

Help can come from anywhere. And people in Detroit need help. In 2014 the City of Detroit was in the middle of the largest municipal bankruptcy in U.S. history and the city aggressively started turning off water to delinquent accounts in a desperate attempt to right the city’s finances. More than 33,000 consumers had their water shut off in 2014 alone. The city is still pursuing past due water bills although The Detroit News recently revealed the water department has shifted focus away from residents and will go after businesses first.

The organization behind the Detroit Water Project attempts to throw a life-preserver to those drowning in unpaid water bills by connecting donors to those in need. This allows homeowners to, in a sense, crowdsource their water bill. Donors can either pay the entire unpaid balance, which can be several thousand dollars, or just part of a bill. Since its launch, the company has expanded to Baltimore with the Baltimore Water Project.