Twitch will be integrated into Microsoft's new Xbox One 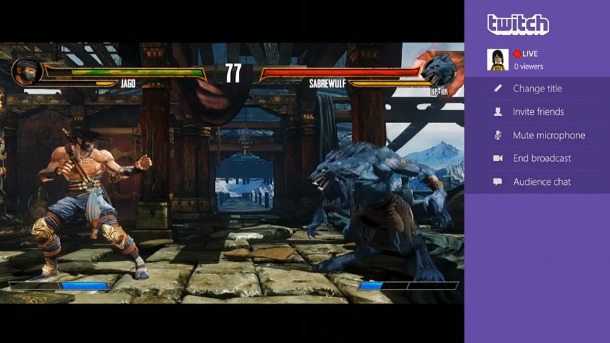 Today at its E3 press conference, Microsoft announced that it has integrated with live-streaming site Twitch to allow live streaming and viewing from its upcoming Xbox One game console. The integration will allow Xbox Gold Live customers to instantly broadcast their game streams to their own Twitch channels, as well as view the streams as others.

For Twitch, the partnership could massively increase the amount of content that will be available through its live-streaming platform. While it’s been working with a variety of game developers to make broadcasting from their games even easier, becoming a part of Xbox One will open that streaming capability to a number of new users.