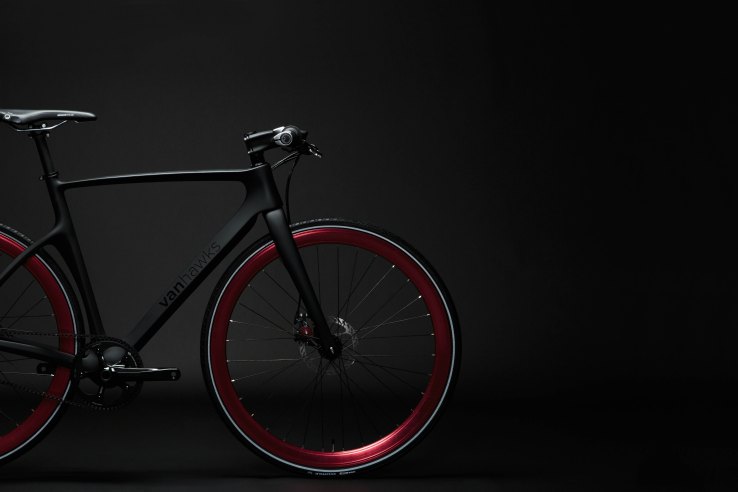 “Smartbike startup Vanhawks, part of the Y Combinator Winter 2015 class, has raised $1.6 million from Real Ventures, Olympic triathlon gold medallist Simon Whitfield, Brenda Irwin of Relentless Pursuit partners and various angels. The company will use the funding to help deliver its Valour smartbike, which raised over $820,000 on Kickstarter last year, to its first customers starting this spring. The funding will help the startup overcome some of the challenges it encountered going from concept to full production in Taiwan, and set the company up for future growth plans, which include becoming category leaders in bike-based software.

Vanhawks co-founder Ali Zahid explained in an interview that the startup wasn’t surprised that it needed more funds to start shipping over and above what it raised on Kickstarter, since they were first-time entrepreneurs and didn’t know exactly what to expect when it came time for actual production and manufacturing. Despite missing their initial launch target of late last year for shipping the first Valour bikes out to Kickstarter backers, Zahid says they’re pleased with how things are going now and will start shipping in batches of 25 to 50 bikes at a time this spring, with the intent of working through the backlog by this summer and then offering two- to three-week delivery times on new orders. The funding also helps with the company’s long-term strategy, which extends beyond making bikes.”