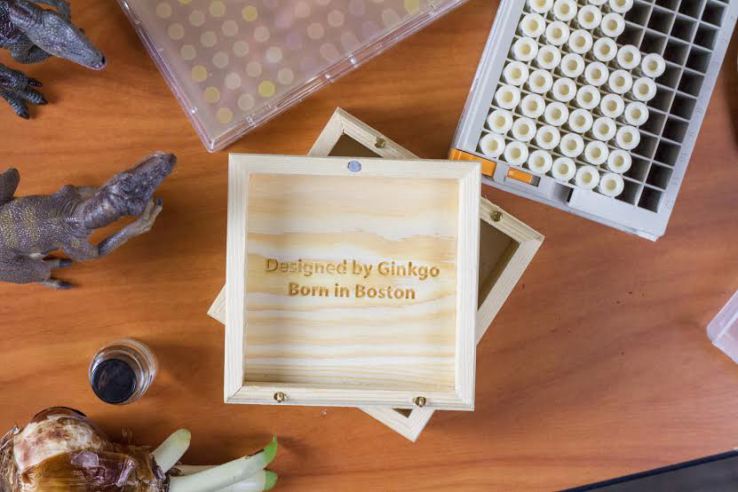 Ginkgo Bioworks sounds kind of like a mad science lab of the future. The Boston-based biotech company is currently working on a project with DARPA to treat antibiotic-resistant germs, using designer microbes to convert CO2 emissions into fuel and is somehow making yeast smell like roses.

Bioworks co-founder Jason Kelly considers these projects, and many others, the future of the pharmaceutical industry. “The designer organisms we create are solving a supply problem,” he says. “Instead of going to the agriculture industry or pharma we will eventually just use organisms.”

Kelly says this is the main reason he and his co-founders started Ginkgo while at MIT. The four students began discussing how inefficient it was to program microbes. It was too slow and tedious to make any real dent. It was also a good reason biotech didn’t get the kind of funding that other tech was used to. So they switched things up, added robotics and created the first organism engineering foundry. Their “organism engineers” now take DNA sequencing from nature and basically create designer microbes that can actually replace technology with biology.