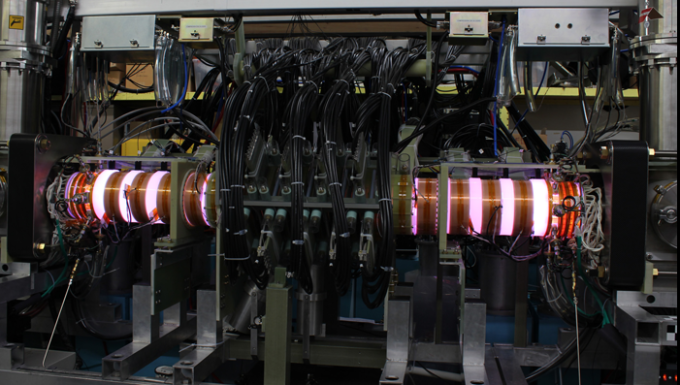 Building a nuclear fusion reactor that can generate more energy than is put in to make it work is one of the biggest challenges facing engineers today. Like quantum computing, decades of research have mostly resulted in proofs of concept, not hardware that can be rolled out commercially.

So it came as a surprise to hear that Y Combinator and Mithril Capital Management are investing $1.5 million in Helion Energy, a Redmond, Washingon-based startup that says it has a plan to build a fusion reactor that breaks even on energy input and output, a challenge whose solution has been considered decades away for, well, decades. Helion CEO David Kirtley says that his company can do it in three.