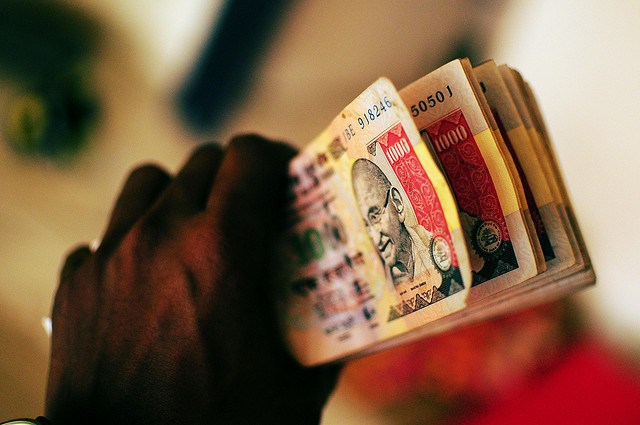 ClearTax is not the typical Y Combinator launch. Founded in 2011 and based in Delhi, the startup already has a strong presence in India, where it automates the income tax filing process for workers. Last year, over 300,000 people used ClearTax to file their taxes. Furthermore, the company is also the first one focused specifically on the Indian market to join Y Combinator (though the program has accepted other, more internationally-focused startups with India-based founders before).

While their market opportunity is currently in India, ClearTax decided to join Y Combinator because the startup got access to “a set of resources we don’t get in India,” says founder Archit Gupta.