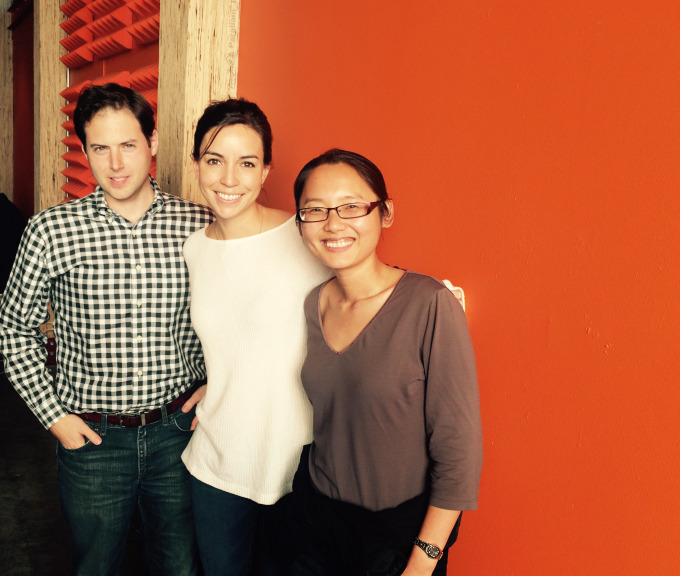 “Y Combinator-backed Pomello wants to push recruiting to be more about getting new employees who will get along with the rest of the team rather than pushing fancy perks and competing on pay.

At least, that line of thinking is what got co-founders Catherine Spence and Oliver Staehelin talking while they were at Stanford Business School. With backgrounds in product management and recruiting, respectively, they each had thoughts on how the process of recruiting could be approached from a different angle.

They started meeting weekly, and had already signed up First Republic Bank as a customer before they finished their minimum viable product in December 2013. With feedback from the bank and other early testers, the team (which by then included Google/Microsoft alum Xian Ke) launched Pomello in its current form last September.”