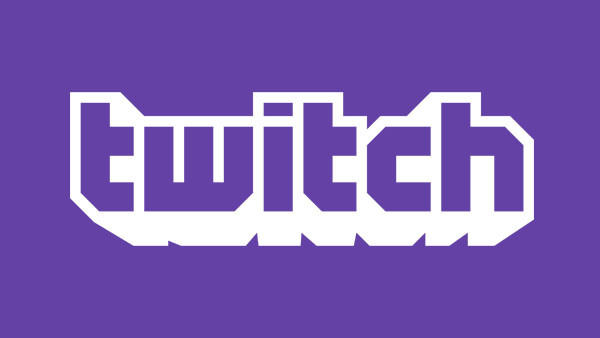 Live video gaming platform Twitch has been on a growth tear this past year and has raised $20 million from investors to rip it up some more.

Unlike competitors Ustream, LiveStream, YouTube and others enabling individuals and companies to broadcast video to the masses, Twitch is focused on just one category: gaming.

The company provides an online platform and community for gamers that features live streaming gaming events, personal streams of individual players in action, and talk shows dedicated to gaming.

Individual players who bring in large audiences to watch them play get a portion of revenue generated from advertisements on their stream. The company says some gamers are earning six-figure salaries by gaming full time on the Twitch platform, and it expects the number of gamers to grow when Microsoft’s Xbox One and Sony’sPlayStation 4 consoles launch this fall and gamers can broadcast and view Twitch content with a single button.

Previously, players had to use third-party software and install one or more hardware components to stream from a console.

The San Francisco-based company, which was spun off from Justin.tv, a Y Combinator startup that also hatched SocialCam, says it has more than doubled its monthly active viewers during the past year from 20 million to 45 million. The number of content creators, which include game developers, game publishers and independent gamers, have grown to 4,500 from 2,000 in September 2012.