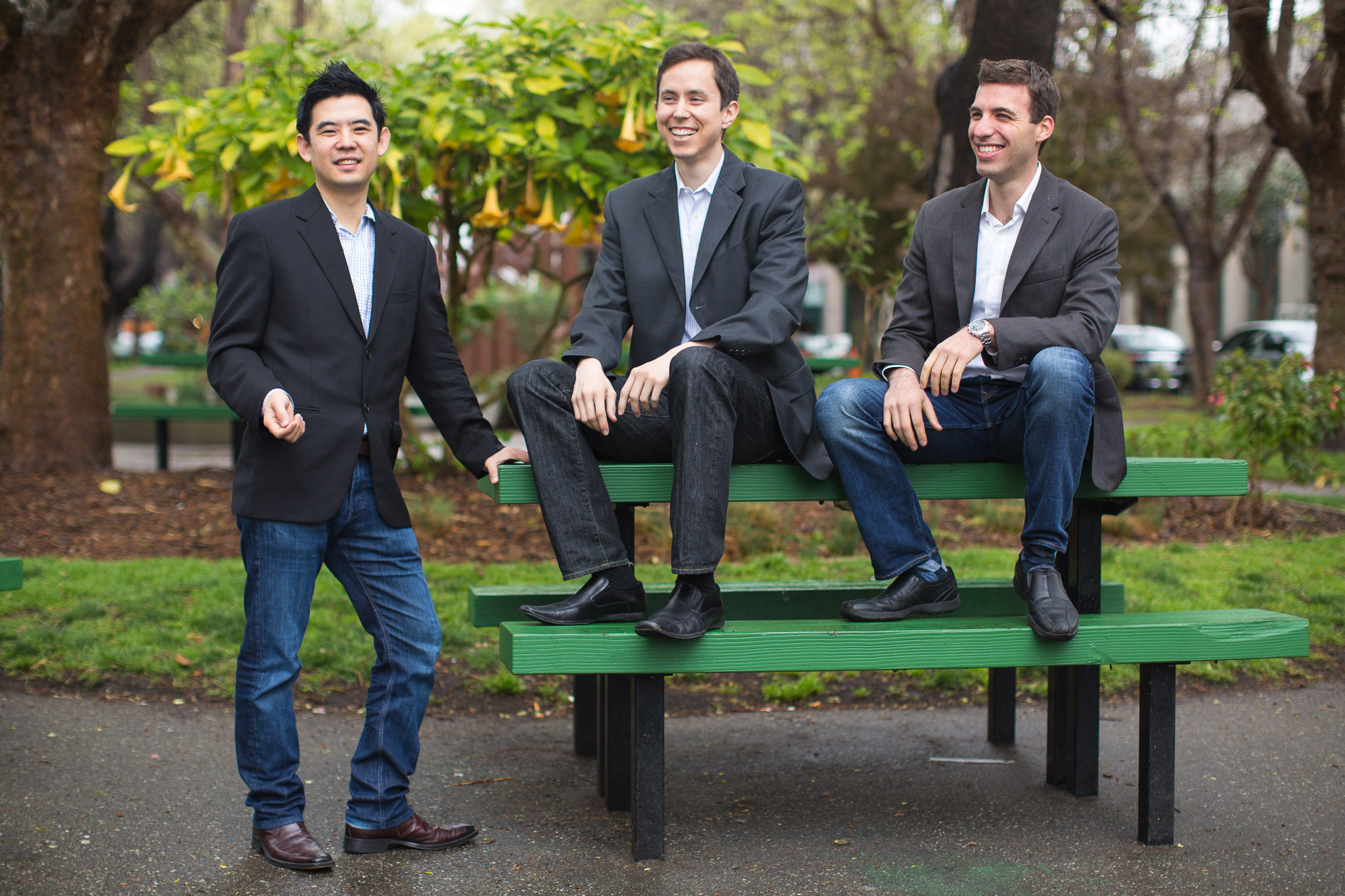 Joshua Reeves wants to change the way you think about payroll. Joshua and his co-founders Edward Kim and Tomer London banded together in October 2011 and started ZenPayroll (YC W12), a modern payroll solution designed to disrupt the behemoths in the space.

What made the ZenPayroll team want to tackle this unsexy problem? I talked to Josh about what drove him to build ZenPayroll, what it means to build a values-driven business, and his advice for B2B companies.

Kat: What inspired you to start ZenPayroll?

Joshua Reeves: My co-founders and I had each run previous companies. We’d used other payroll systems and remembered feeling frustrated with the existing options.

Second, all of us have family members that run payroll. We thought this was a huge coincidence until we realized how many small businesses there are in the world. The manual nature of how small businesses are run affects lots of people. Almost half of the 6 million small businesses in the US with employees still do payroll manually, using paper and spreadsheets, and 1 in 3 small businesses get fined every year for incorrectly doing their payroll taxes. We knew it didn’t have to be this way.

We were also drawn together by a common desire to tackle a core foundational problem. We had sold previous businesses, and wanted to solve a problem that was so big, we could see ourselves spending the next 50 years working on it.

KM: You’ve written a lot about ZenPayroll’s culture on your blog. How have you scaled your culture as you’ve grown?

JR: Values are a key ingredient of ZenPayroll’s foundation. We wrote them down early in our history, and we try to make them a daily part of our lives.

The key to scaling:

1) Hire people who embody the company values. We look for people who want to be part of a team that has a lot of autonomy and personal accountability. Ownership mentality is one of our core values and it means that people on the team think like owners (they all have equity), not like employees.

2) We make sure that each of us (not just the founders) leads by example. Once you have a set of values, they can easily fall by the wayside. They’re only real when they drive your decision making, and come up in conversation daily.

KM: What are some of the main challenges you’ve faced as a B2B startup?

JR: One of the main challenges of startups in general is focus. You’re going to have 10 million things to do. Early on, what you spend time on and how you prioritize is incredibly important.

One of the questions I like to ask the team a lot is not “What’s important?” but instead, “What have you de-prioritized recently?” and “What have you decided to cancel or stop doing?” If you can’t answer that quickly or succinctly, it means you’re trying to do everything.

My advice to other entrepreneurs it to make sure you create a structure or an approach that forces you to revisit this question on a recurring basis. Never ever feel like you’re “done” prioritizing. It’s an ongoing process, and done well, it can become a core competency of the company.

KM: Are there challenges you’ve overcome that are particular to B2B startups?

JR: 1) Hiring: There’s a perception that it’s hard for B2B companies to hire because people won’t be as interested in the type of problems being solved. We found that it’s important to embrace what makes us unique. There’s a type of person that’s drawn to what we’re doing. For example, we put up a job posting that said: “Do you like non-sexy problems?” The fact that we’re tackling something foundational, which can really change how businesses are run, resonates with many people.

In our case, I know very clearly how ADP and Paychex build their products and how they acquire customers. We’re not using their playbook because they have tens of thousands of salespeople and a lot more money than we do. We have to approach things from a different angle. My advice is to understand a demographic or market that has never been served before, and focus on them. Or understand what makes your product different and how you can sell it differently as a result.

Square’s a good example of this. Today, they have giant customers like Starbucks, and they’ve displaced many traditional POS systems. But that’s not how they started. They started by going after micro-merchants who had never accepted credit cards before, and that was their entire focus.

3) Scaling user acquisition: The core puzzle of a B2B company is getting users, especially if you’re trying to displace an incumbent. We look at what other folks are doing. Companies like Expensify and Bill.com, who are serving the back-office, but focused on different products than us. We’ve learned from them and applied a methodical approach to user acquisition. We come up with a thesis, see if it’s validated through experimentation, and expand once something starts working. We spent 2012 building out a product foundation. In 2013 our goal was to experiment, learn very quickly, and hire folks who could be owners of programs. In 2014, we’re accelerating our programs and really stepping on the gas pedal.

KM: What’s the best way to make the most of YC as a B2B company?

JR: Early customers: YC is a great community to get your early customers from. Being a part of YC gives you this set of businesses that can use your product and give you feedback right away. Our first 7 customers were from the YC community. The key of course is quickly expanding beyond that audience. In our case, we’re 100% focused on mainstream business owners and we now have a wide variety of customers, including flower shops, bakeries, dentist offices, churches, and more, but having YC companies as our first customers was a great starting point for us.

Tap into the collective knowledge of YC: With B2B there are a lot of best practices — whether it’s how you scale a sales organization, how you build out a growth model, or how you set pricing. You don’t have to reinvent the wheel. You can leverage the knowledge of others around you. Entrepreneurship is not a zero sum game and tapping into the entrepreneurial ecosystem is a key part of what makes the startup community so special.