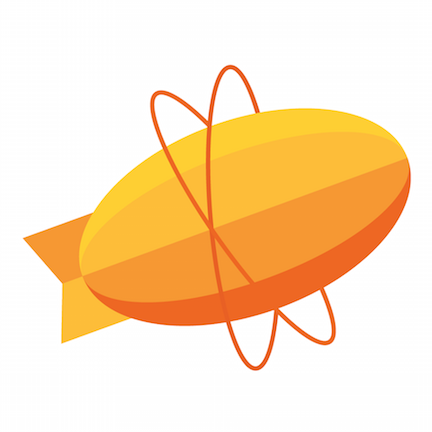 Tensions often flare up between UI designers and front-end developers as a software product is being built. Typically, a UI designer’s job is not over once a design is created — they also have to put hours of work manually preparing “specs” that translate the design into a format that developers can understand. The developers then have to spend a lot of time trying to understand the designer’s mindset and looking for the right resources to build the product. The waiting and constant back-and-forth can lead to a lot of frustration between the two sides.

Zeplin is a startup that’s in our current class that can help ease these problems, with a collaboration tool that helps UI designers and front-end developers work together quickly and easily.

VentureBeat’s Ken Yeung wrote about Zeplin in an article today:

“This Y Combinator-backed company offers a nicely designed interface that
will provide developers with the information they need in order to
program the website or app they’re working on. Designers import their
completed design file, and Zeplin will automatically provide developers
with the project element’s dimensions, colors, and behaviors. It also
includes a component that allows designers to create a universal style
guide for developers so they won’t have to constantly search for
guidelines on how to treat text, buttons, and so on.

The service opened up in beta last September and has more than 30,000
individual users, including teams from Slack, Pinterest, Shopify, and
Feedly.”

Read more about Zeplin in VentureBeat here, and see the related discussion on Hacker News here.