Swayable partners with the world's leading brands and advocacy groups to change minds, behaviors and attitudes. We are hiring in data science, full stack engineering, data visualization, design, and operations. We welcome unsolicited CVs from anyone, and especially encourage women and people from under-represented groups to talk to us.

James is Founder and CEO of Swayable. He was previously Executive Director of Digital Strategy for The New York Times. Before that, he was a founding partner at Purpose.com, a consultant at McKinsey, and co-founded Peers.org, working closely with the founders of Airbnb. Originally from Australia, James earned a PhD in experimental physics at Cornell, with discoveries published in Science, Nature and Physical Review, and also studied economics under World Bank Chief Economist Kaushik Basu. 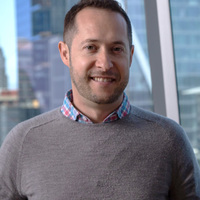 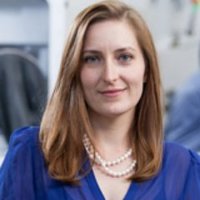 Swayable is hiring for these roles